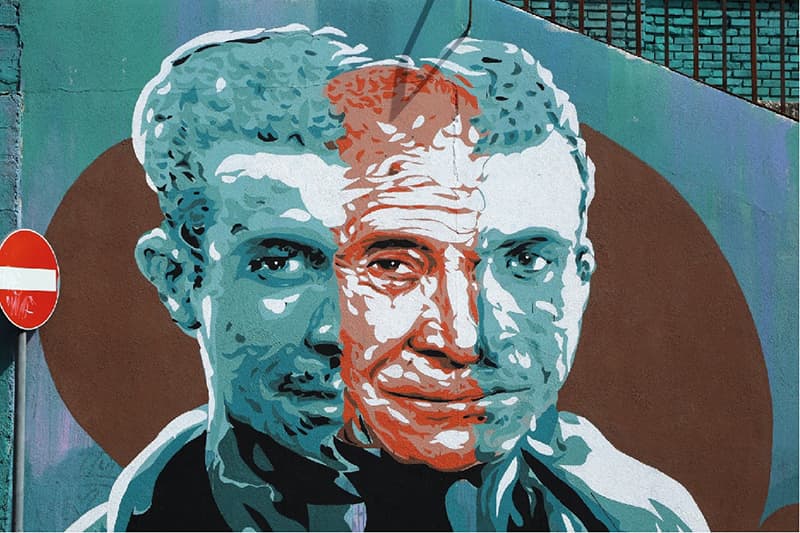 A Mural by the well-known street artist David Vecchiato, aka Diavù, dedicated to Sisto Quaranta who survived the raiding of the Quadraro on 17th April 1944. In the heart of the Quadraro (easily reachable with Metro A, Porta Furba stop). The Mural is in soft colors such as red and blue, that at the same time convey a strong message, full of meaning. The work conveys melancholy, making us rethink the dramatic events that happened in 1944. Sisto Quaranta, who died in the autumn of 2017, was one of the last survivors of the roundup of the Quadraro. 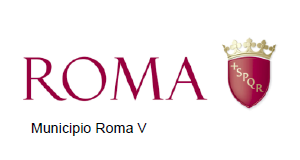