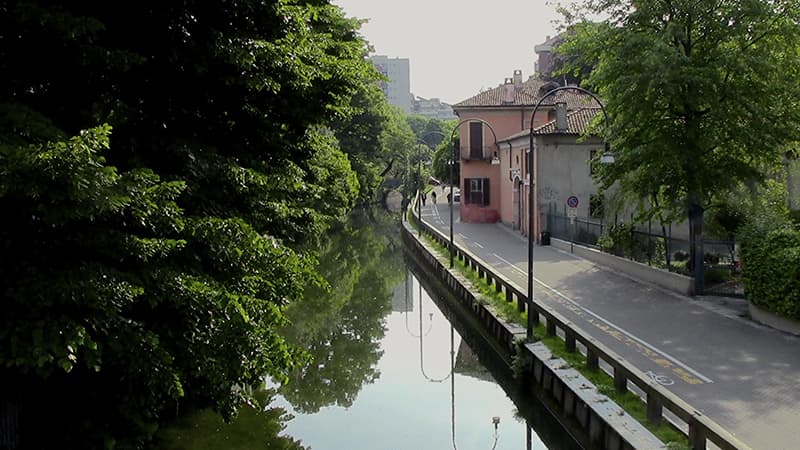 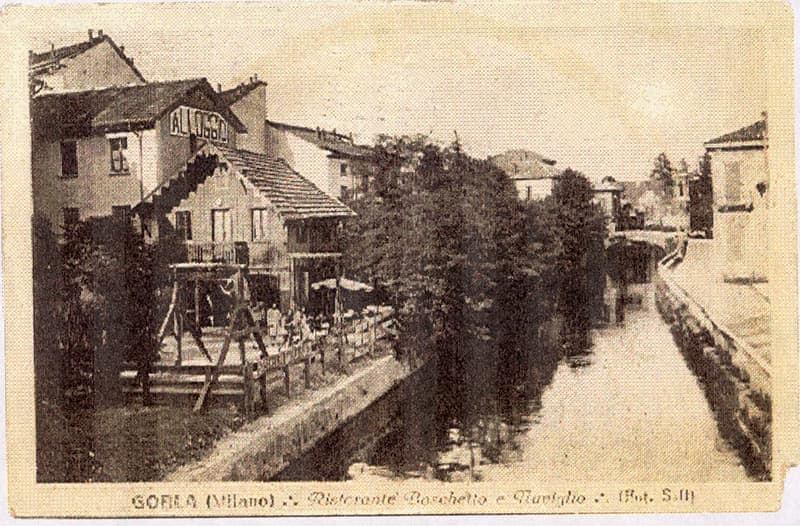 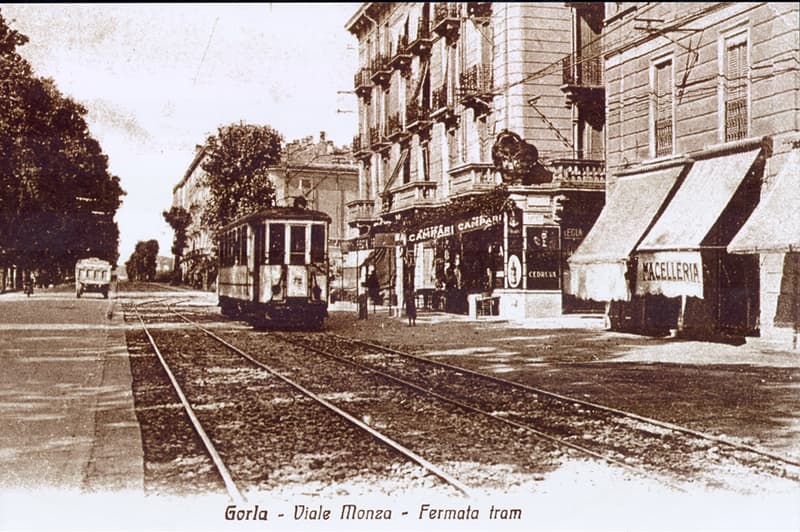 Before being transformed into a suburb of Milan, Gorla was a small rural burg with many plots of land; in 1860, it had over 400 inhabitants.
Old Gorla Bridge. The humpbacked bridge (for the passage of boats) was built in 1703 with Ceppo dell’Adda, a conglomerate of sand and gravel frequently used in architecture.

The Town Hall went on working until 1923, when Mangiagalli, the then Mayor of Milan, incorporated it – as well as the other Municipalities of the “Corpi Santi” – into the Municipality of Milan. In 1922, the building was renovated by Marco Arosio, who still lives in it.

The club was wanted and realized by the young members of the 48th Matteotti Brigade. Today, it is home to an experimental theatre workshop,“Teatro Zelig”.

This was the old monastery of the “Minim Friars” (which no longer exists). The presence of a large cherry tree, located inside the courtyard, gave its name to the house that is now a restaurant.

On the right bank of the canal, next to the old Town Hall of Gorla, Cesare Singer’s building (1906) still faces the canal.

Use your finger or rotate to move through virtual space.

Insert the mobile phone in a virtual reality viewer.