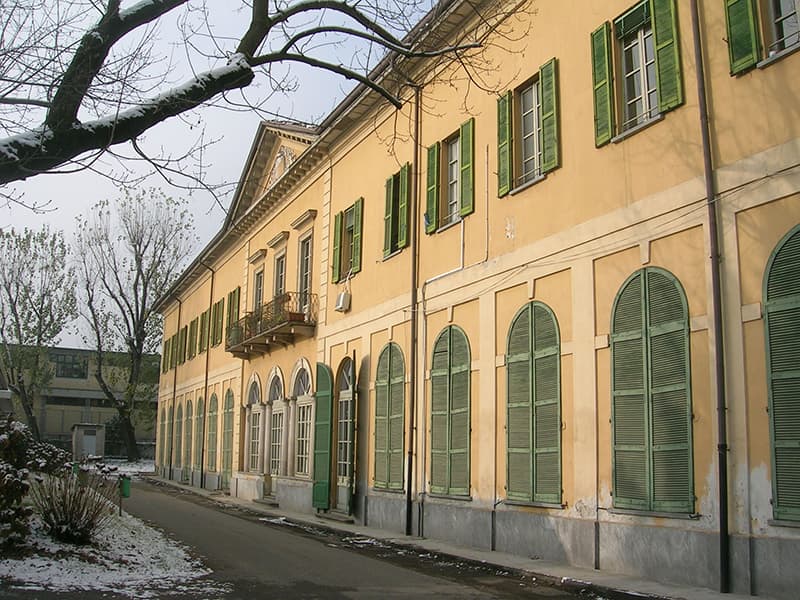 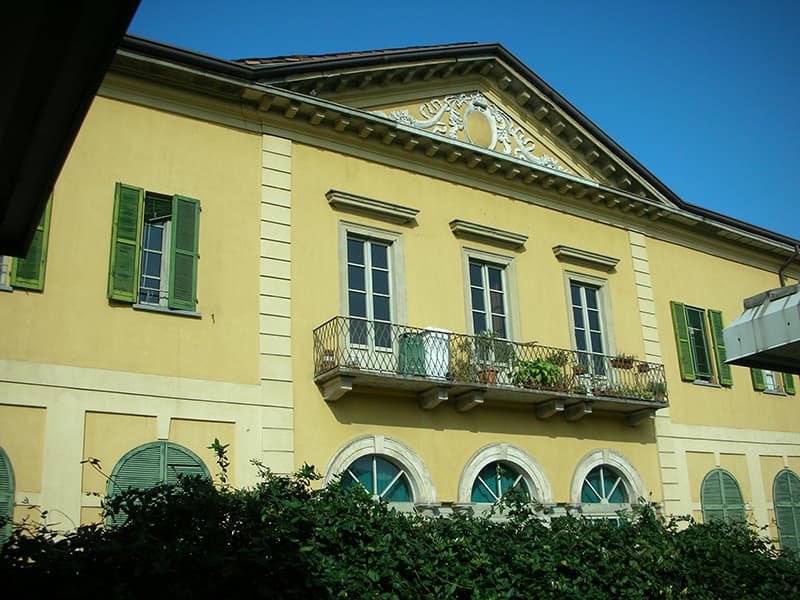 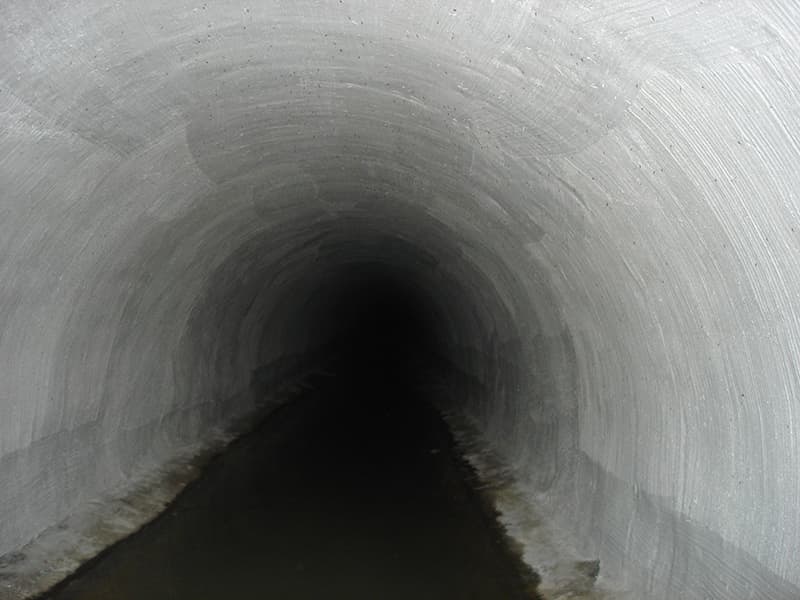 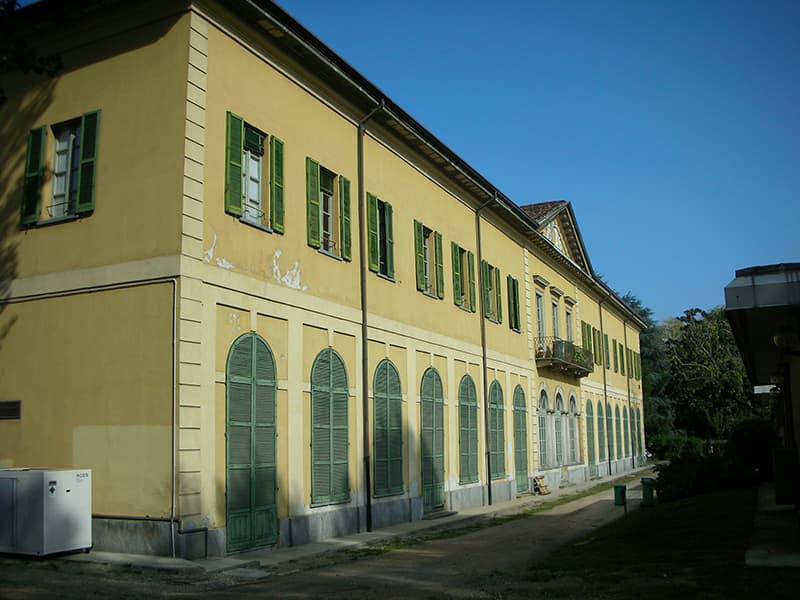 The neoclassical Finzi Villa belonged to Antonio Giuseppe Batthyanyil, who was also the owner of a castle in Koszeg, on the border between Austria and Hungary. We owe its current name to The Finzi family, with the Cavaliere Prospero Finzi and his subsequent heirs, who owned it from 1839 until 1919. In 1941, the villa was transformed into the Liliana Tarnoczy’s Special School for epileptic people “G. Negri”. It was also the headquarters of the Special Institute for epileptics “Paolo Pini” which arose in the post-war period (1964) for special cases. Today, it is home to a school complex and a Social Centre for the elderly.

Park of the Finzi Villa.

In the park, commissioned by Giuseppe Batthyany in 1826, a small pond was created with the expansion waters of the Roggia Acqualunga. In a corner of the park, near a relief of the ground, an ice-house was obtained, which was later transformed into a sort of small “Temple of the Night”. In the park, there is still a small circular construction with columns, the small “Temple of Innocence”.

The lesser canal called Roggia Acqualunga originated in the territory of Precotto, crossed the lands of the Finzi family and, through an underpass, reached the Naviglio Martesana.

This corner of canal, cut into the city’s urban space, was so called because it gave shelter with its “greenery” (vegetation) from the summer heat.