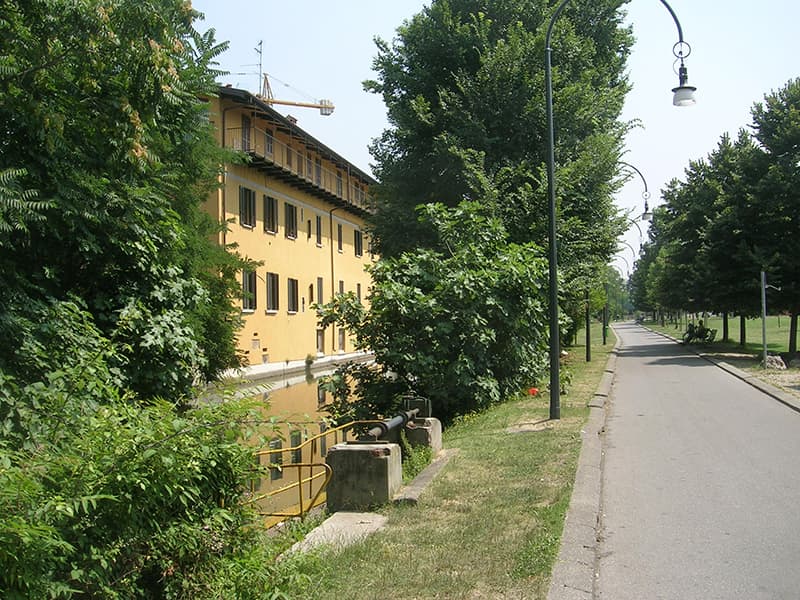 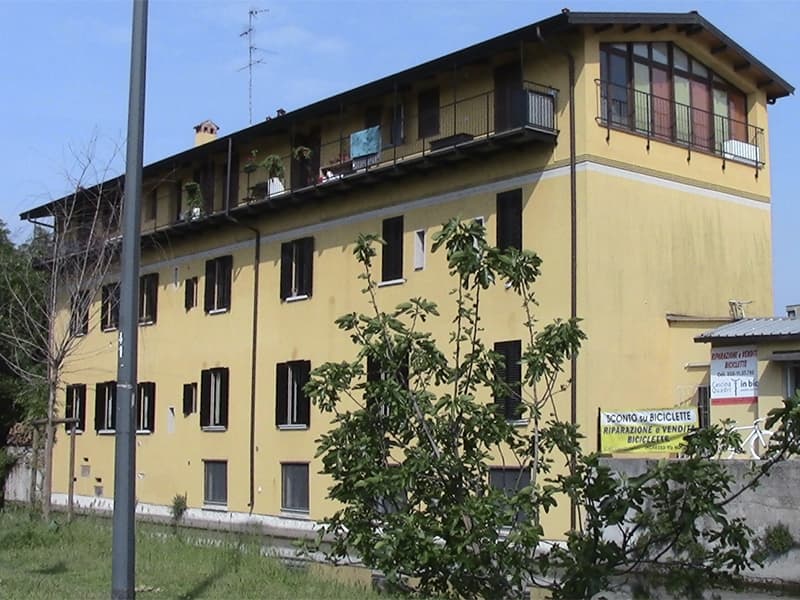 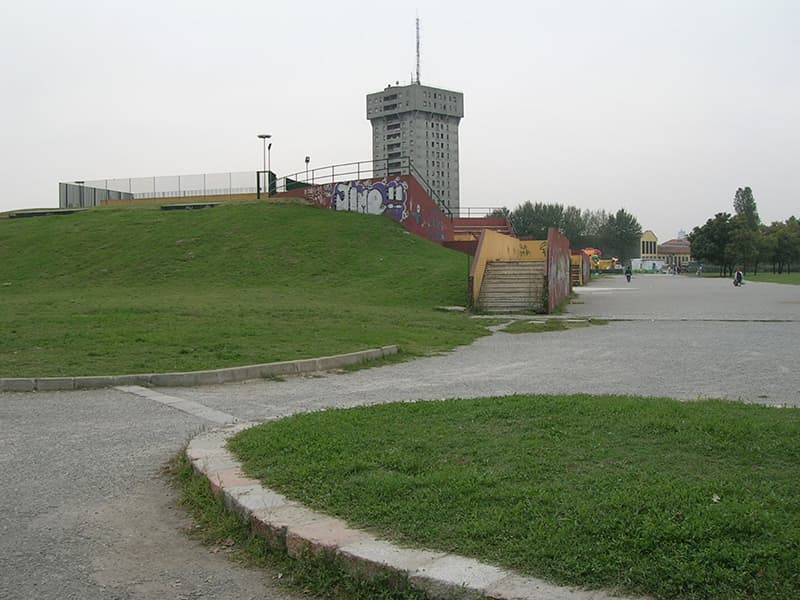 At the end of the 18th century, Gorla was a well-known burg, very popular for outings of the Milanese outside the city’s gates “eager for a trip to the countryside”.

The area of the Martesana Park,,previously intended for public green area as porvided for in the General Town Planning Scheme (P.R.G.) of 1953, saw the first acquisitions of area by the Municipal Administration in the ’70s. The park was established in 1978 and involved the construction of a dock and a theatre, but the project dir not take off until 1982, with the planting of 1,000 trees, the sowing of the lawn and the construction of an open-air theatre, today intended for social use.

It is in this area that the new buildings of the popular low-cost housing districts of Via Biumi, of the district Stamira d’Ancona, of the I.A.C.P. Martesana and 140 dwellings of the Cooperative of Via Alghero rose.

Located in Via Nuoro, the “cascina” (lit. farmhouse) was formerly used as a coffee-roasting house; it had a big wheel and an inner café, called Caffè “Aus”. The building then hosted the Lombardi e Macchi Chocolate Factory, in 1864. In 1917, some restrictions were put on the sale of sweets, and only in 1921 the factory resumed full-time work. The chocolate production in Italy was reserved for grocers, who put it on the market in the form of tablets for cooking, and for liquor distillers, who prepared it to serve it ready for use in the cup. Withinh living memory, the factory also delighted the numerous couples who, from Viale Monza, turned and walked along the towpath in order to enjoy that scent.