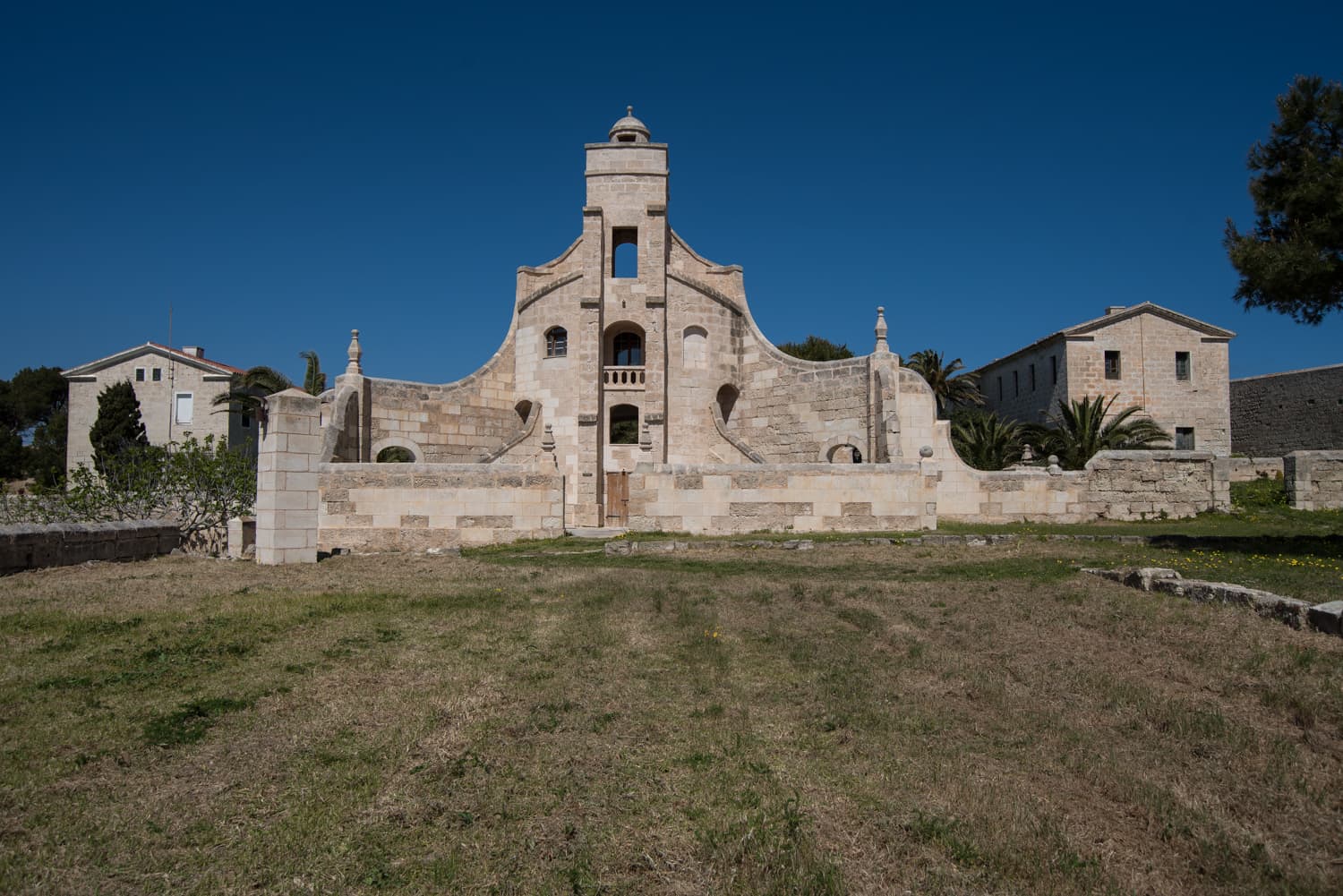 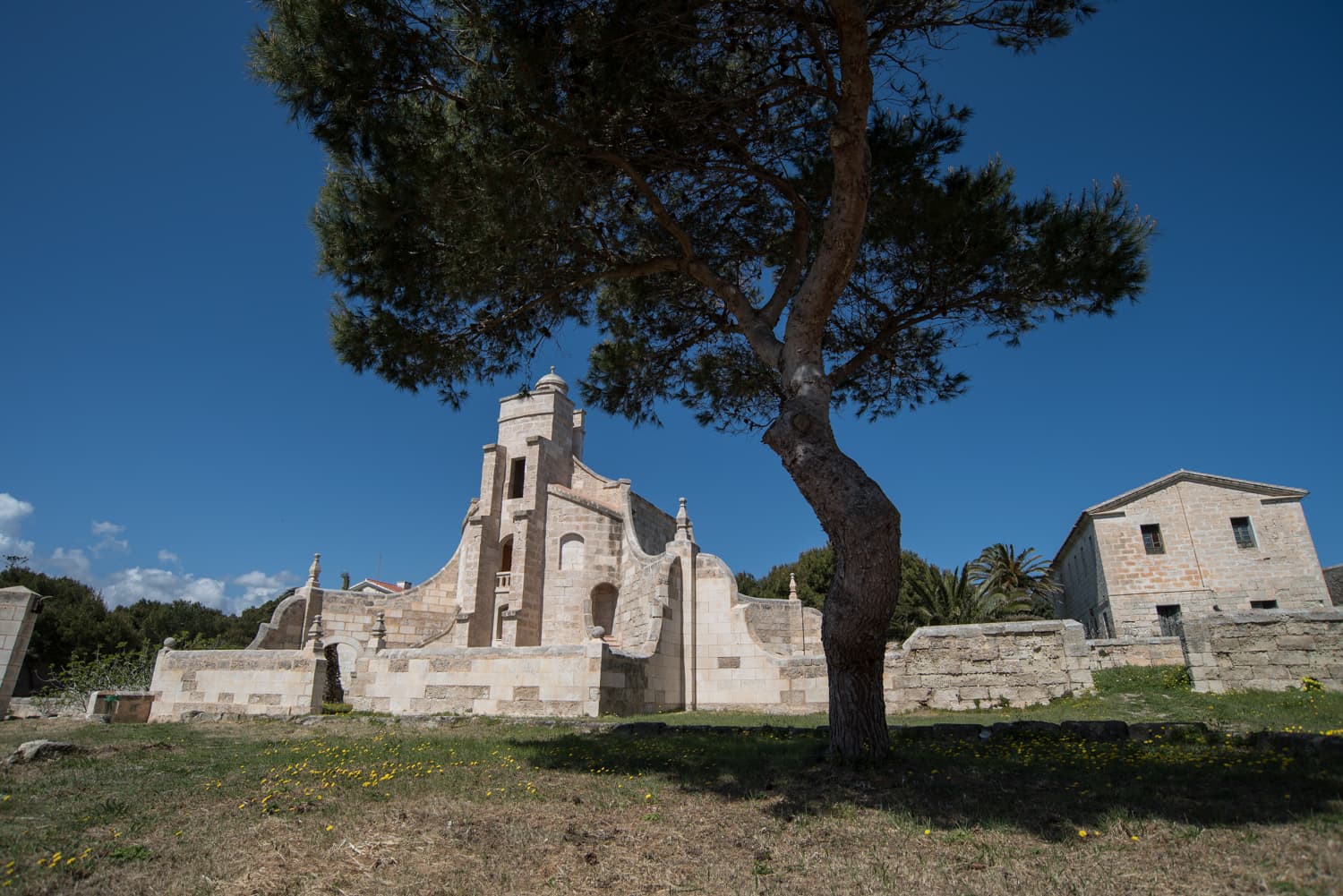 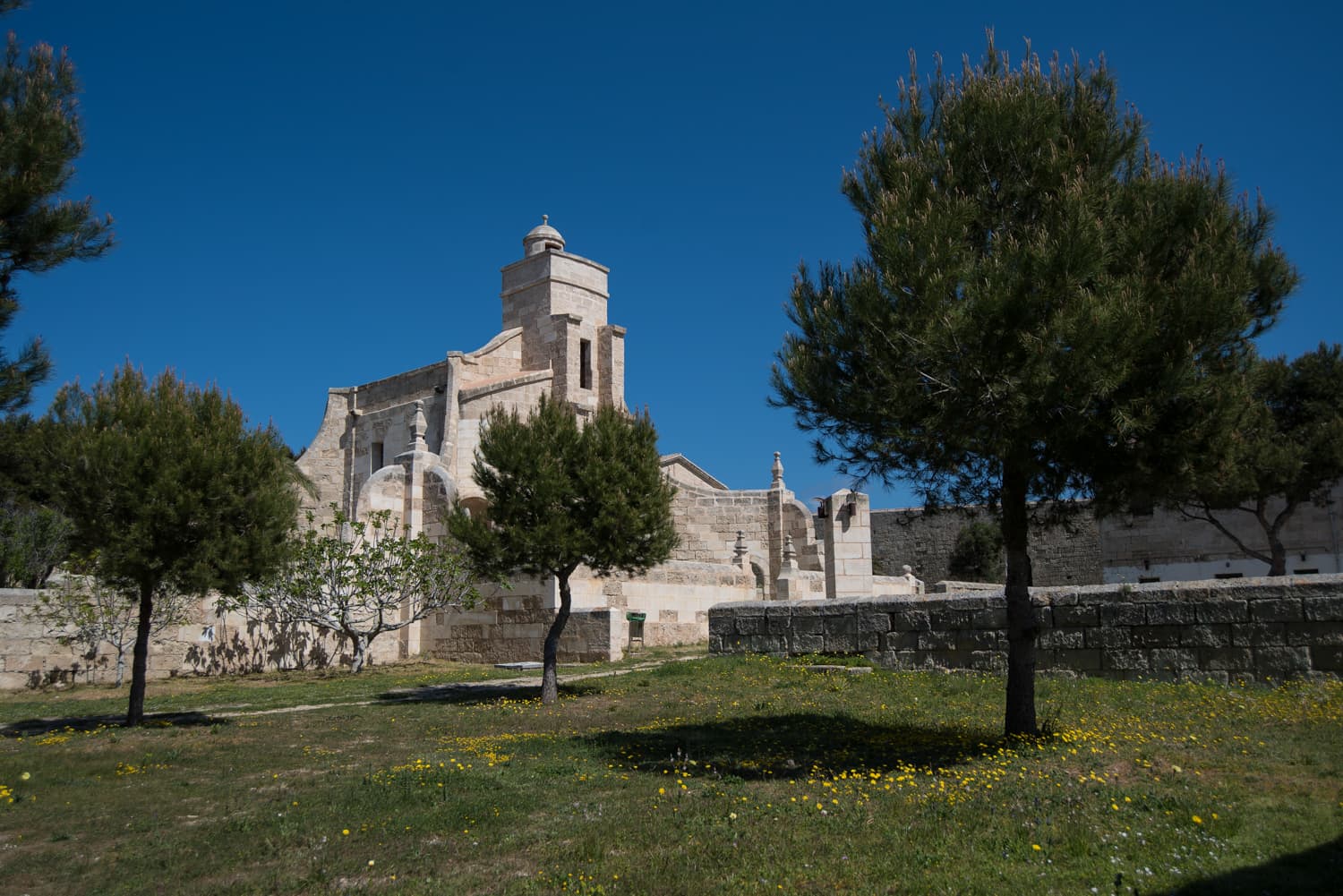 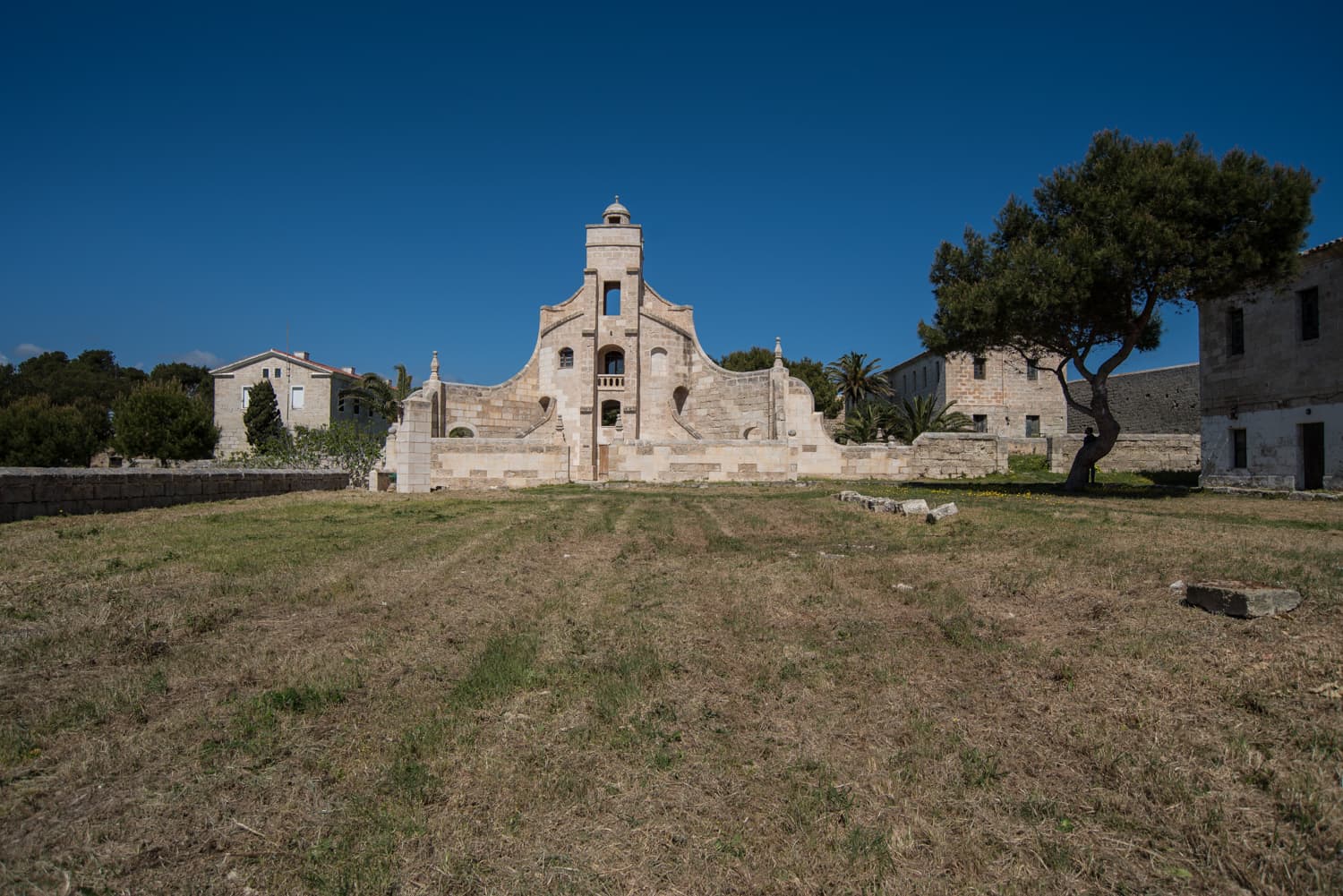 The watchtower is within the touched bill of health division and is one of the most emblematic buildings in the quarantine compound, with views over the entire site and the entrance of the port. It was built over a water cistern that supplied the nearby gardens by means of an animal-drawn water wheel. During a certain period of time on its upper part were large deposits that collected rainfall, hence it’s other name; the water tower. The area that surrounds it, was only accessible for the guards and used for transiting between subdivisions. Eastwards, is a wall with a large door, the quarantined whose health condition worsened were lead though this door over to the other side, the infected bill of health division. Each subdivision was surrounded by high walls, as is the outer enclosure, which made it impossible for free circulation from one division to another. To the south and behind the wall there is a large area with ventilating pavilions. There was also at some point accommodation for crews, stables and access to the docks at of Cala Teulera, used by ships of touched and infected bills of health. The three buildings that are closest to the tower are accommodations of various categories.