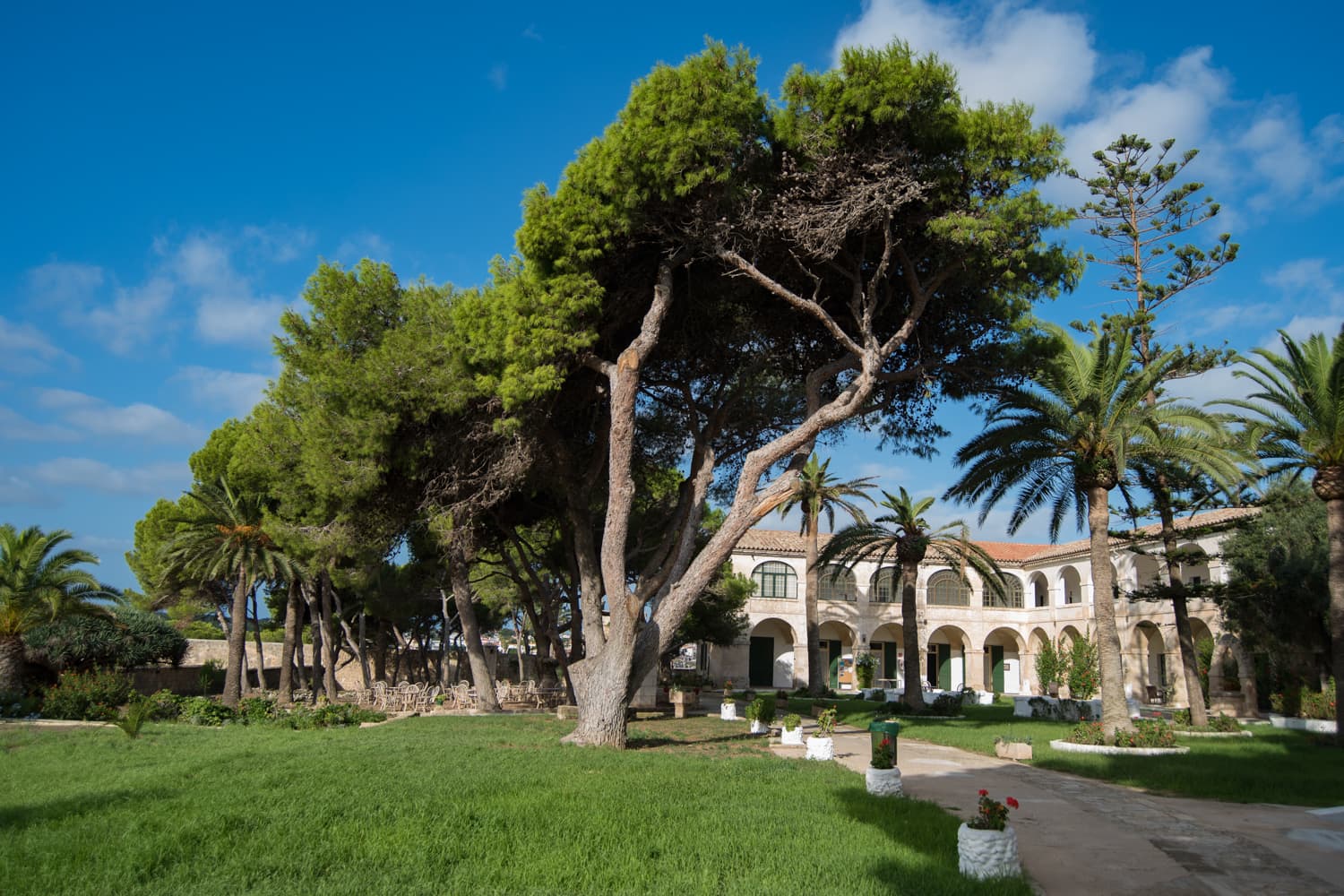 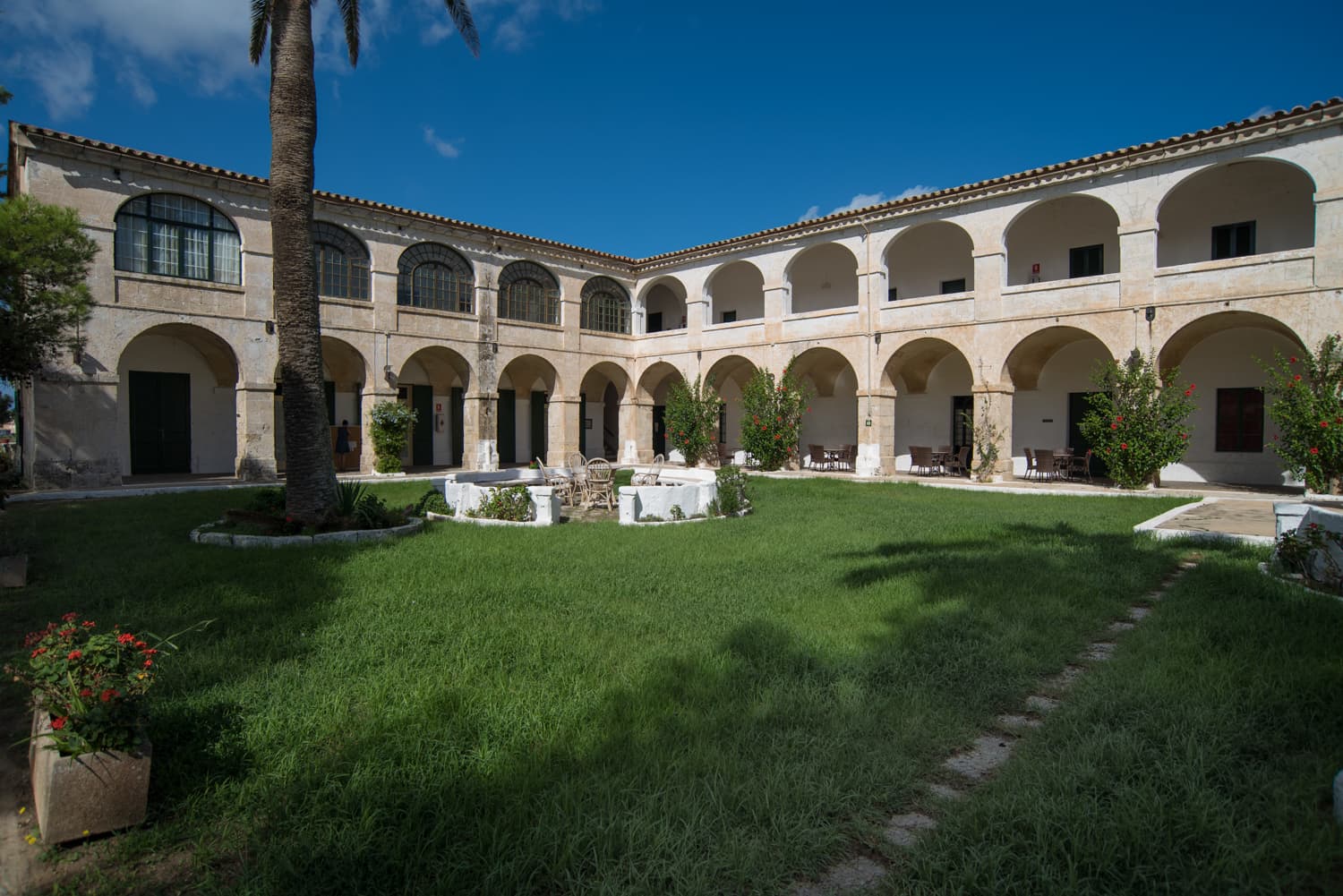 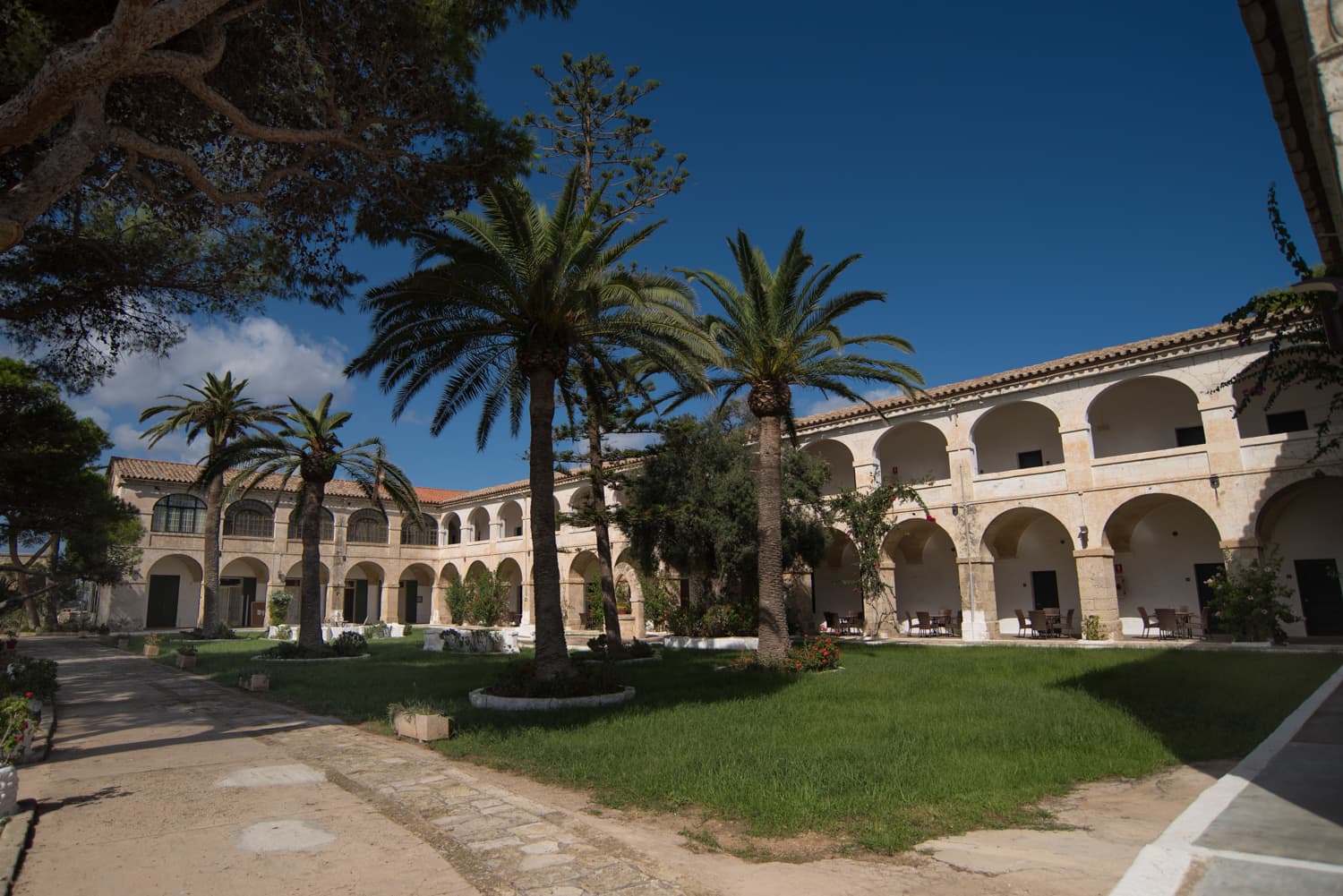 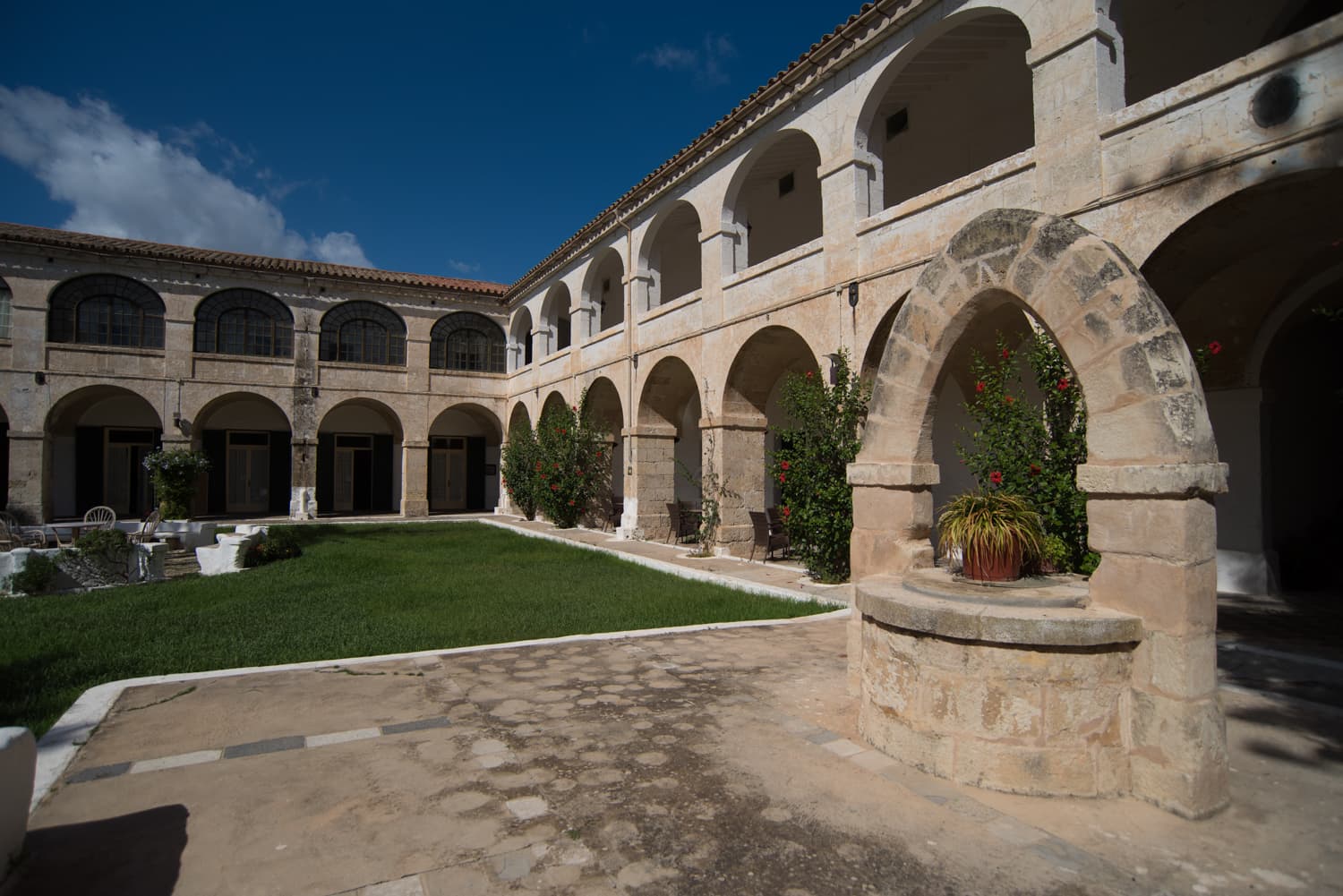 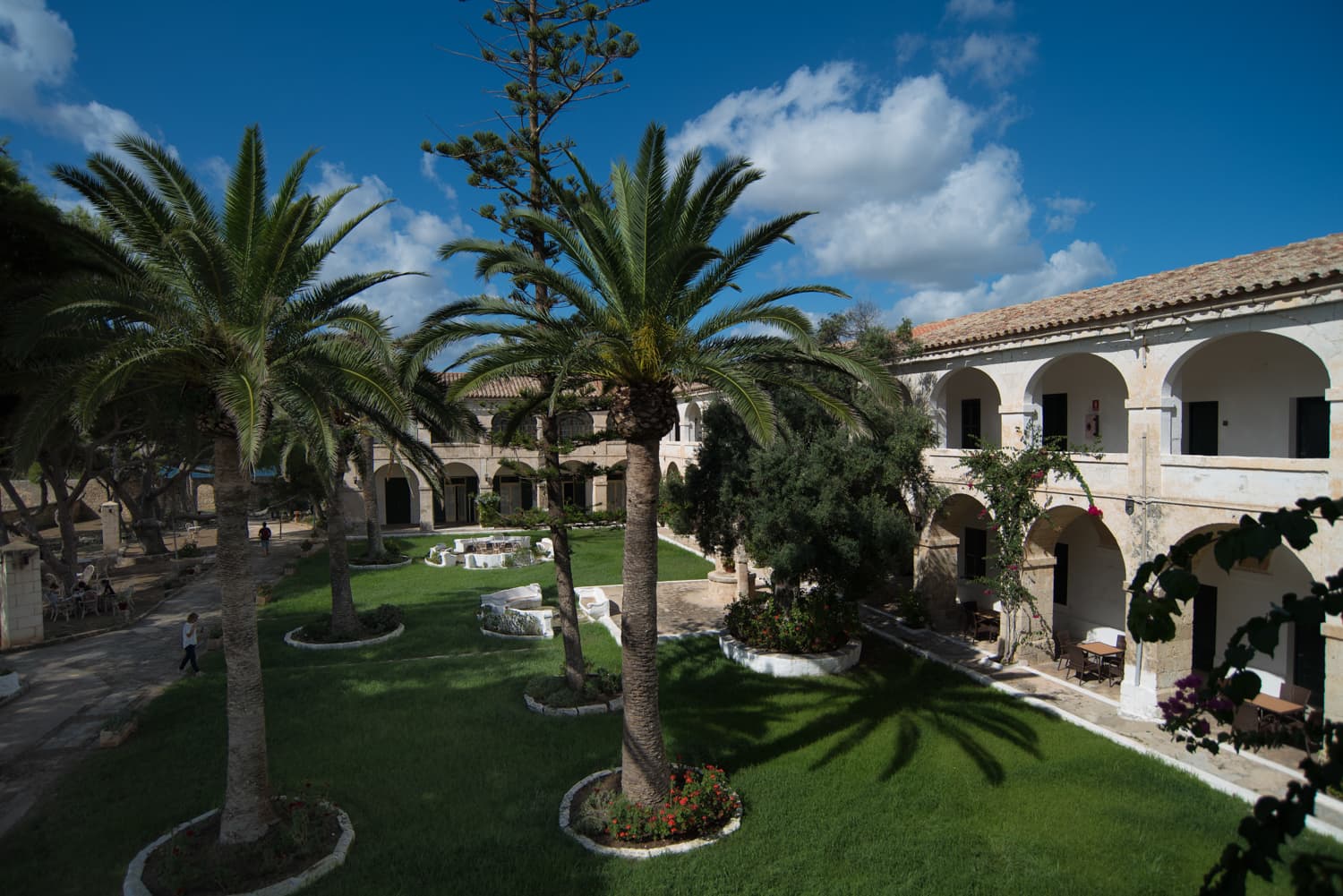 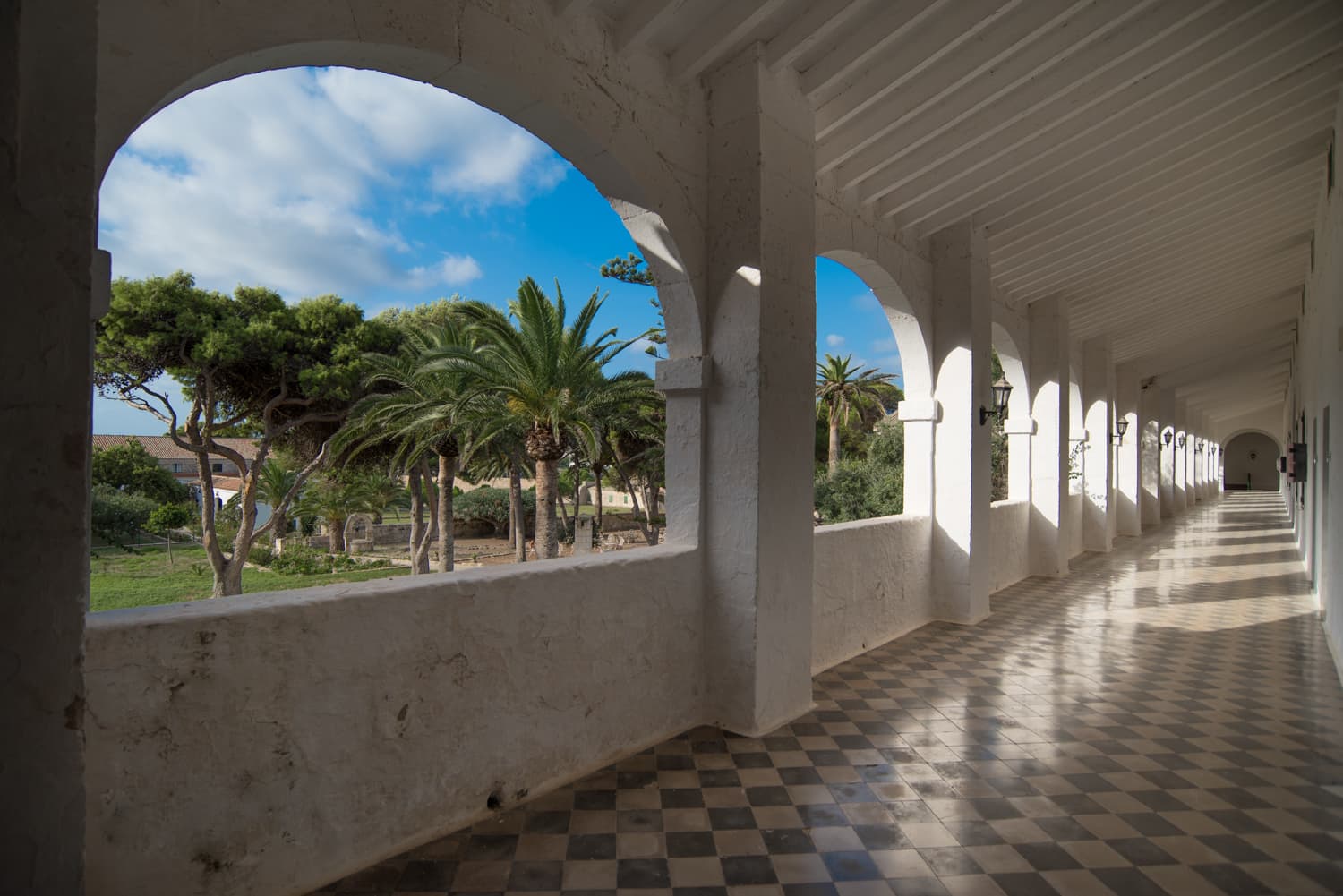 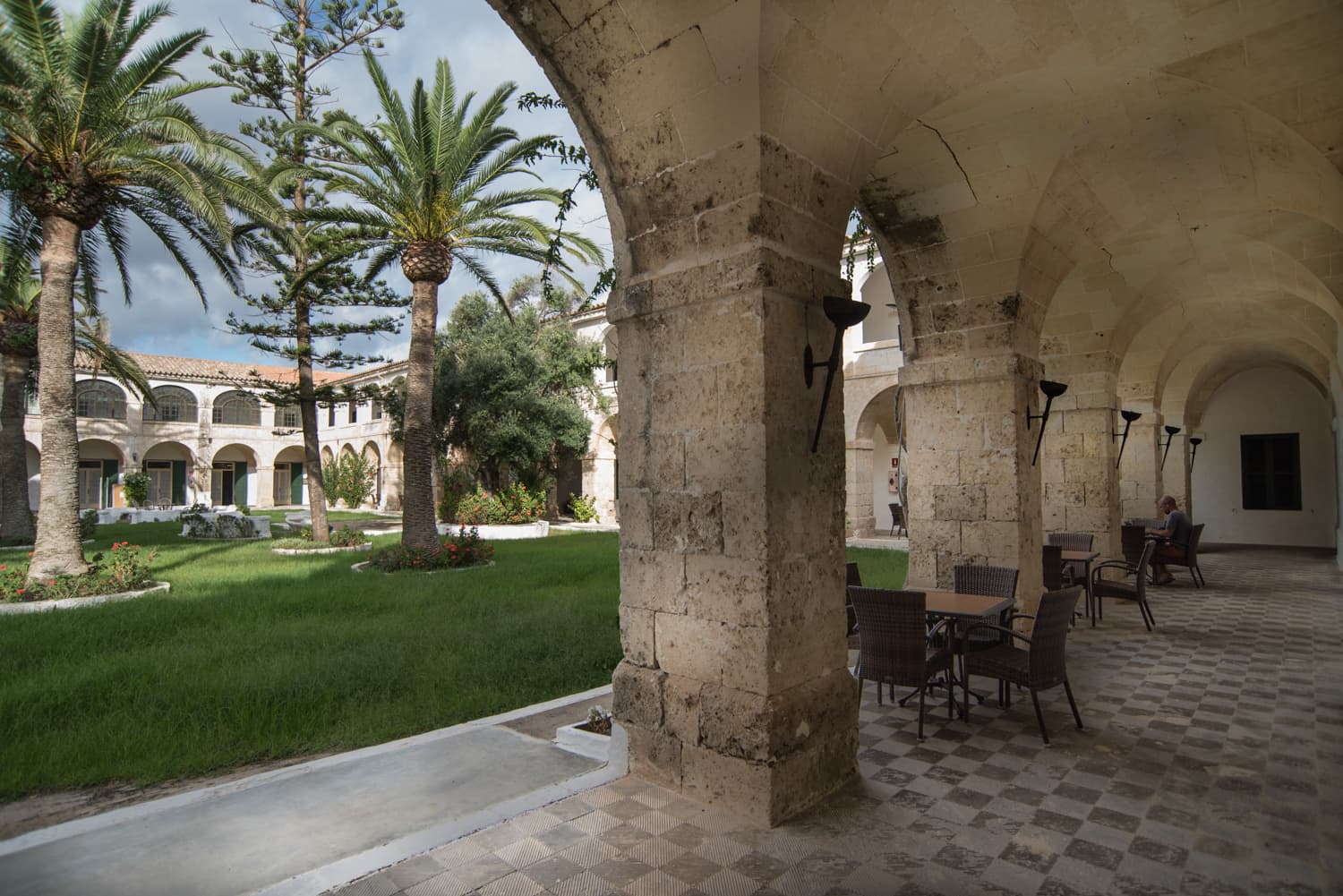 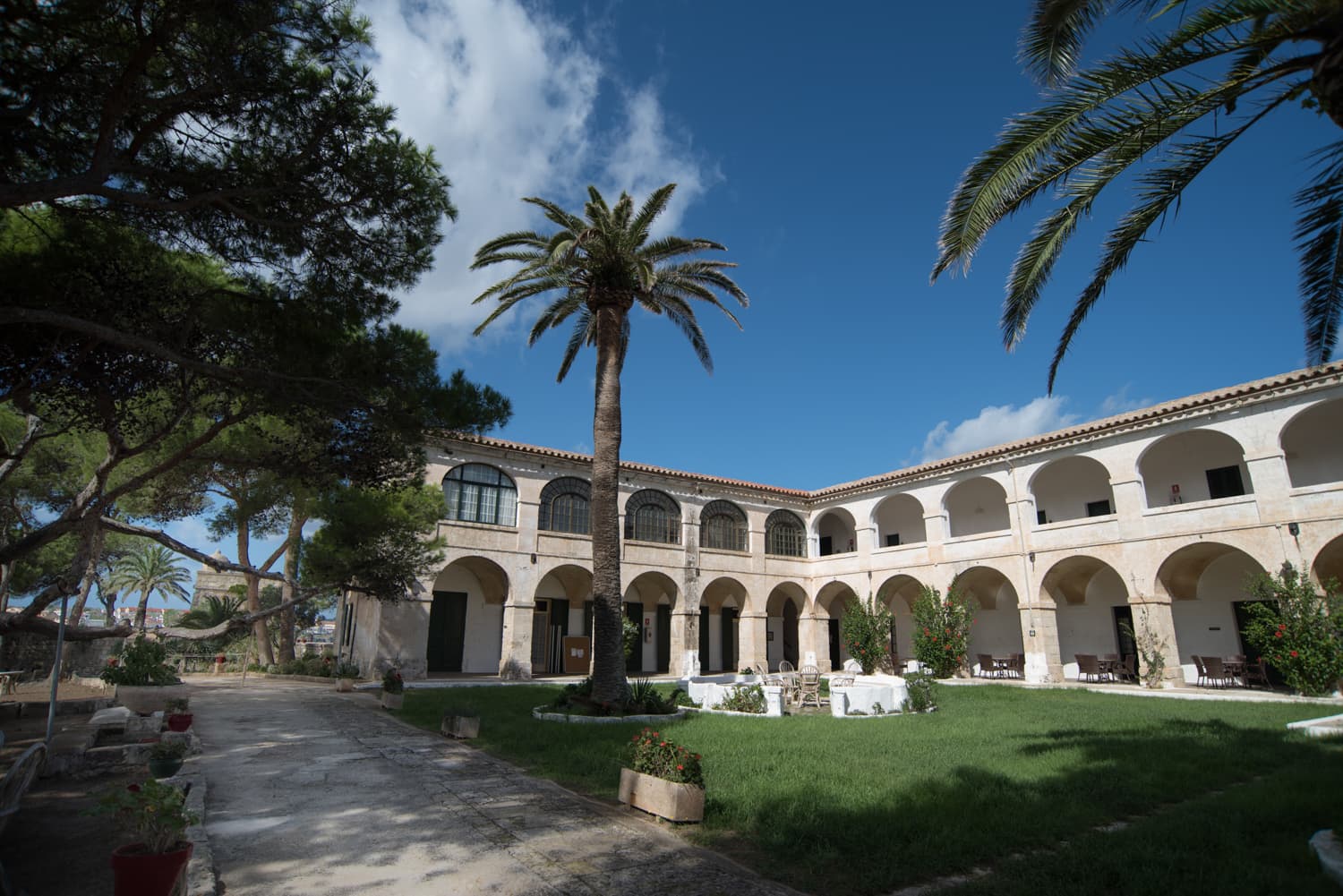 During the Peninsular war a large number of French prisoners were imprisoned at the quarantine station, General Dupont’s defeated troops from the Battle of Bailén. Hence the building’s name. Although the quarantine station was finished, it had not yet began service as a health facility. The largest of the buildings on site then functioned as the first class accommodation. This U-shaped construction, is undoubtedly the most striking on site and over time has had several uses, from quarantine accommodation to staff housing. Scientific advances and new border regulations made quarantine stations to gradually fall into disuse over the years. Given that it’s status was in danger due to lack of maintenance, it was decided to convert the one in Maó into a vacation resort for employees of national public health, a use that lasted for 50 years. After some renovations it was capable of accommodating up to 220 guests. In recent years, during each summer about 1,300 people stayed here. Currently the building is distributed into apartments for families, a canteen and an apartment reserved for the Minister of Health, called the ministerial suite, since 2015 the Llatzeret is property of the Consell insular de Menorca, which ceased its residential use.