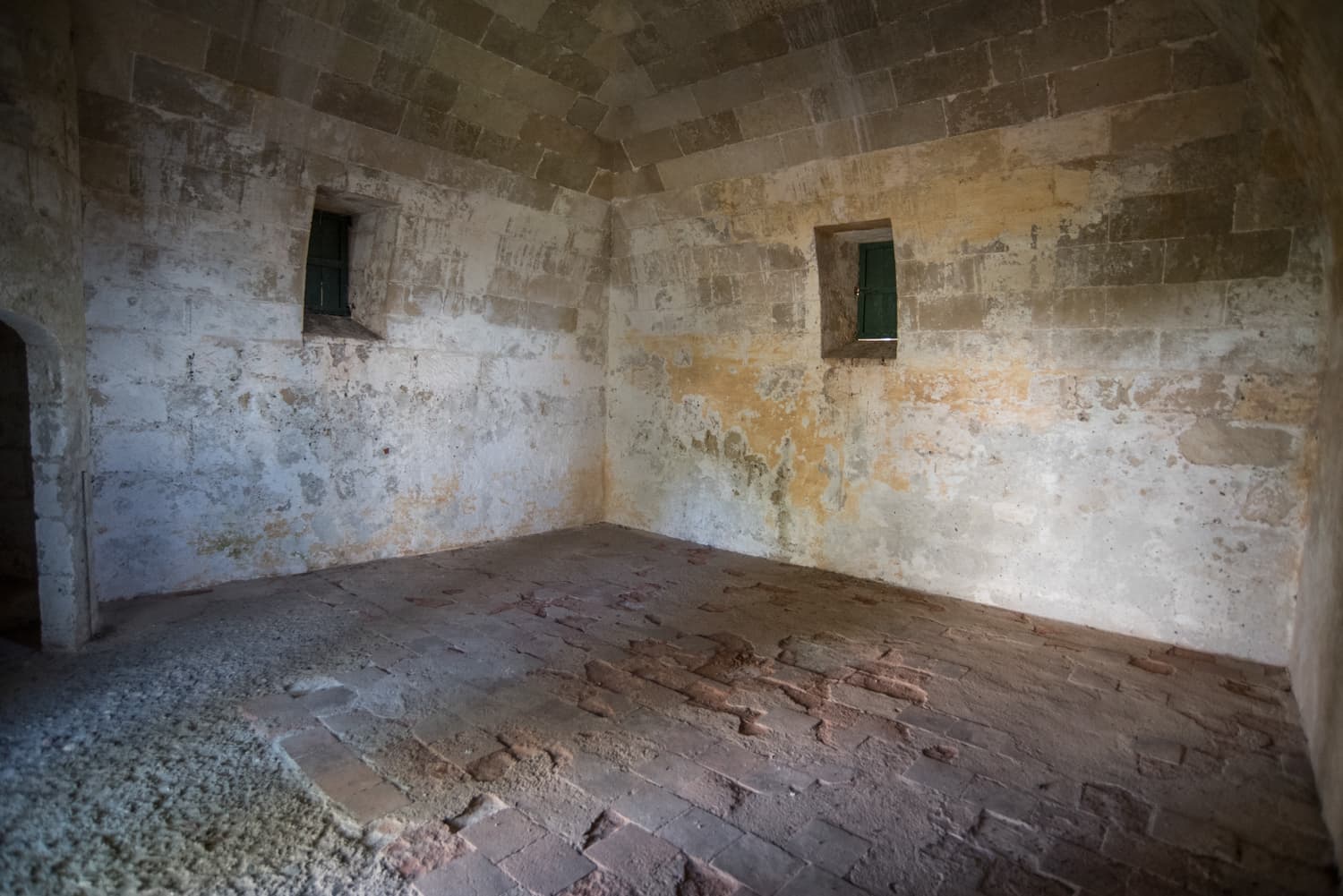 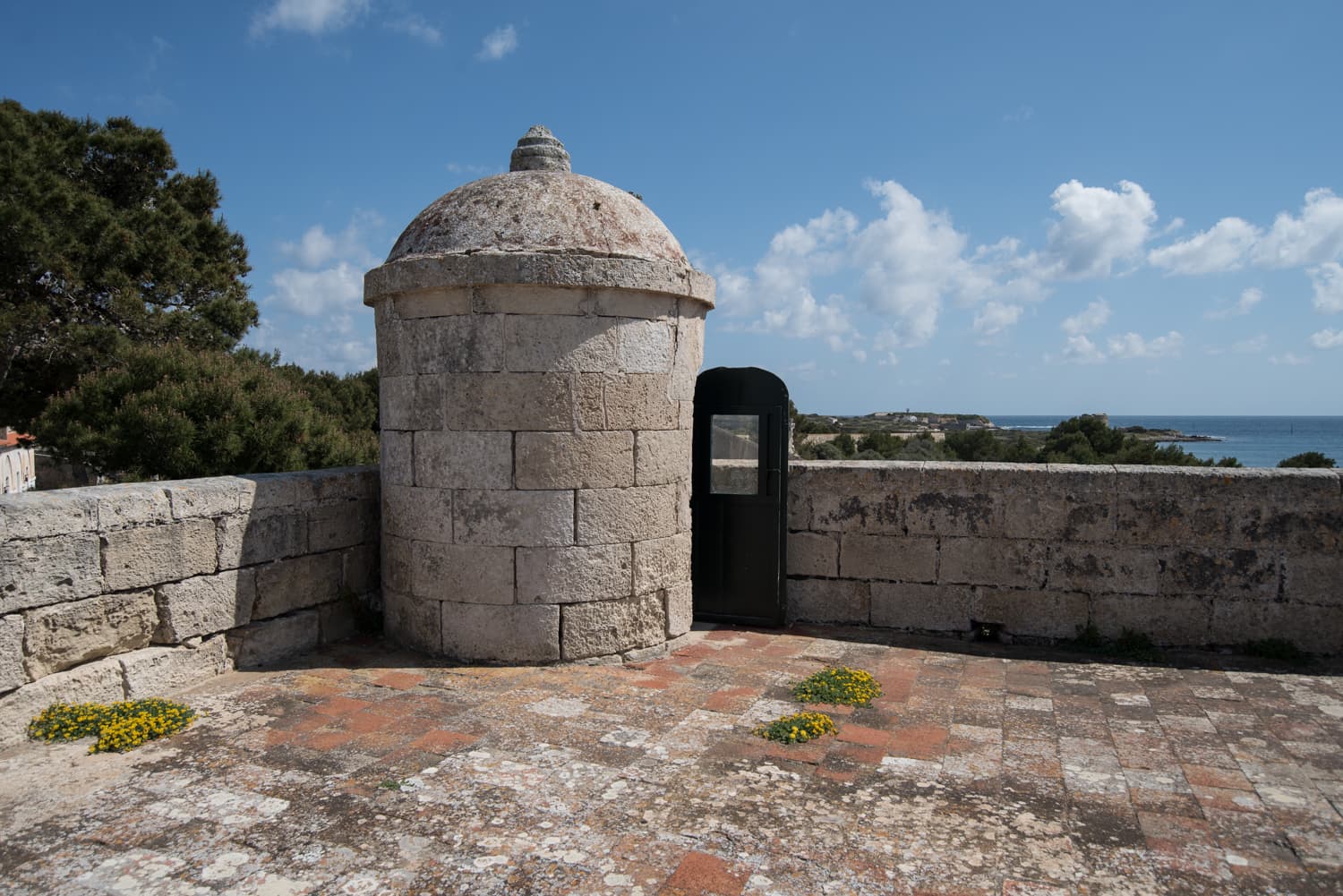 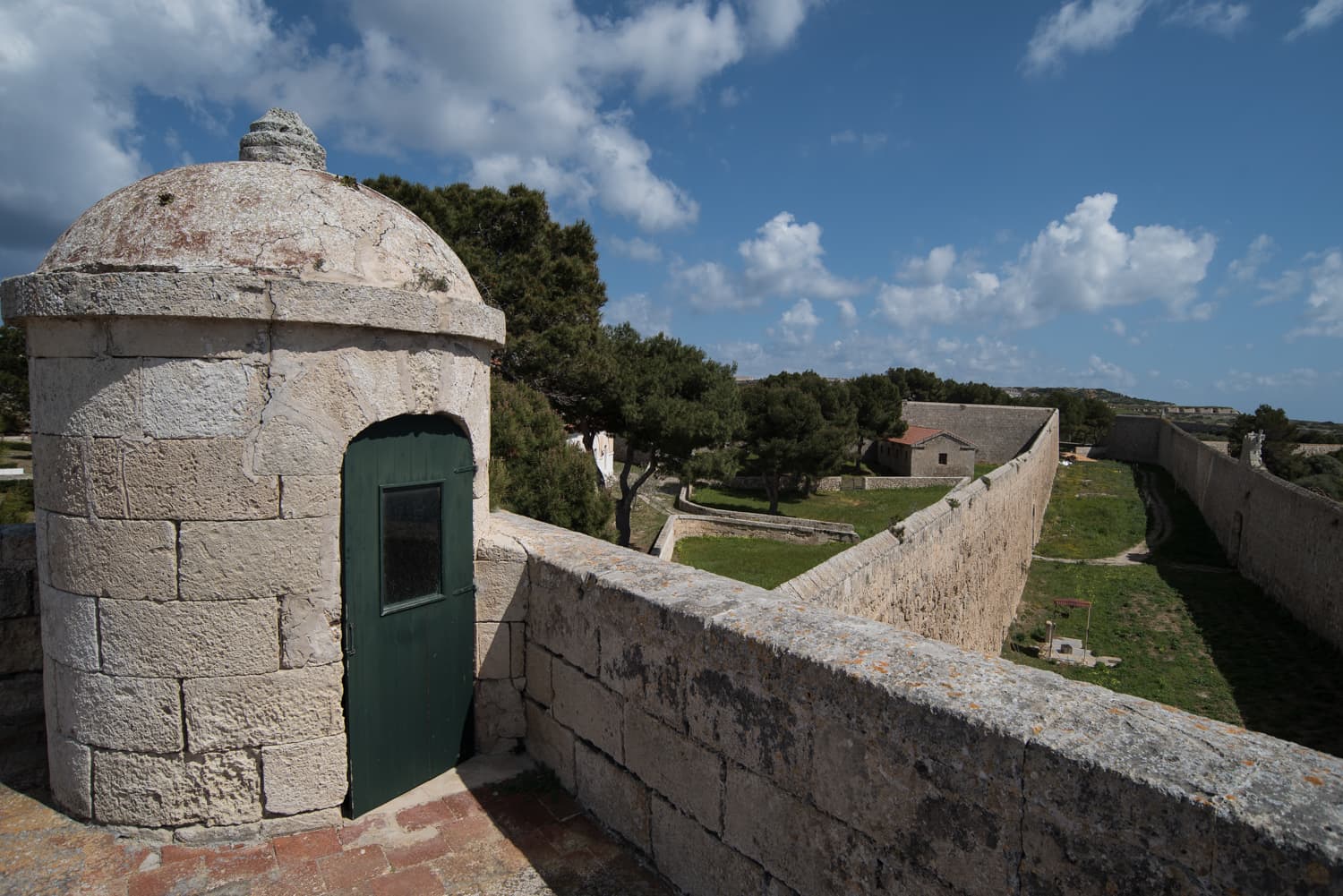 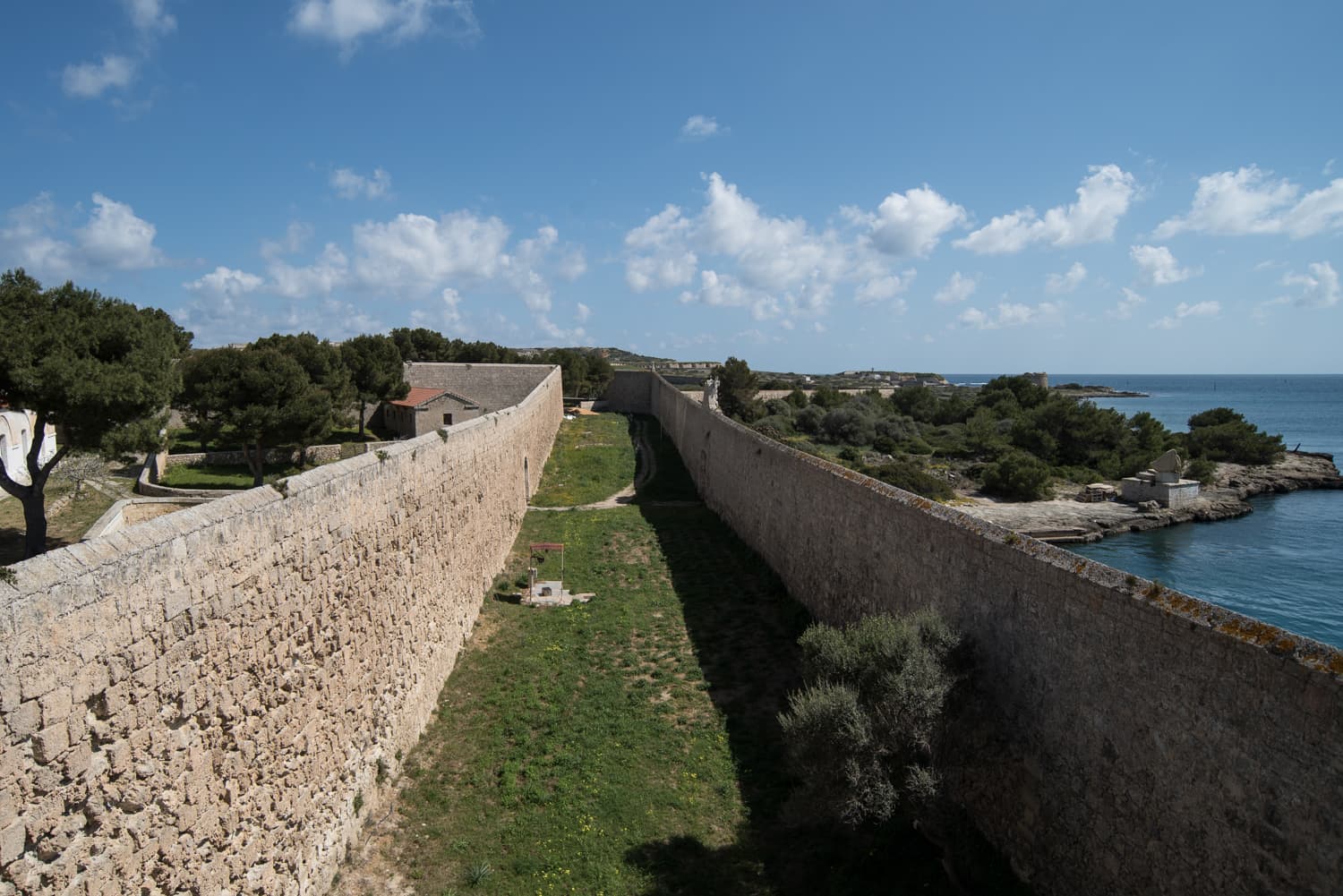 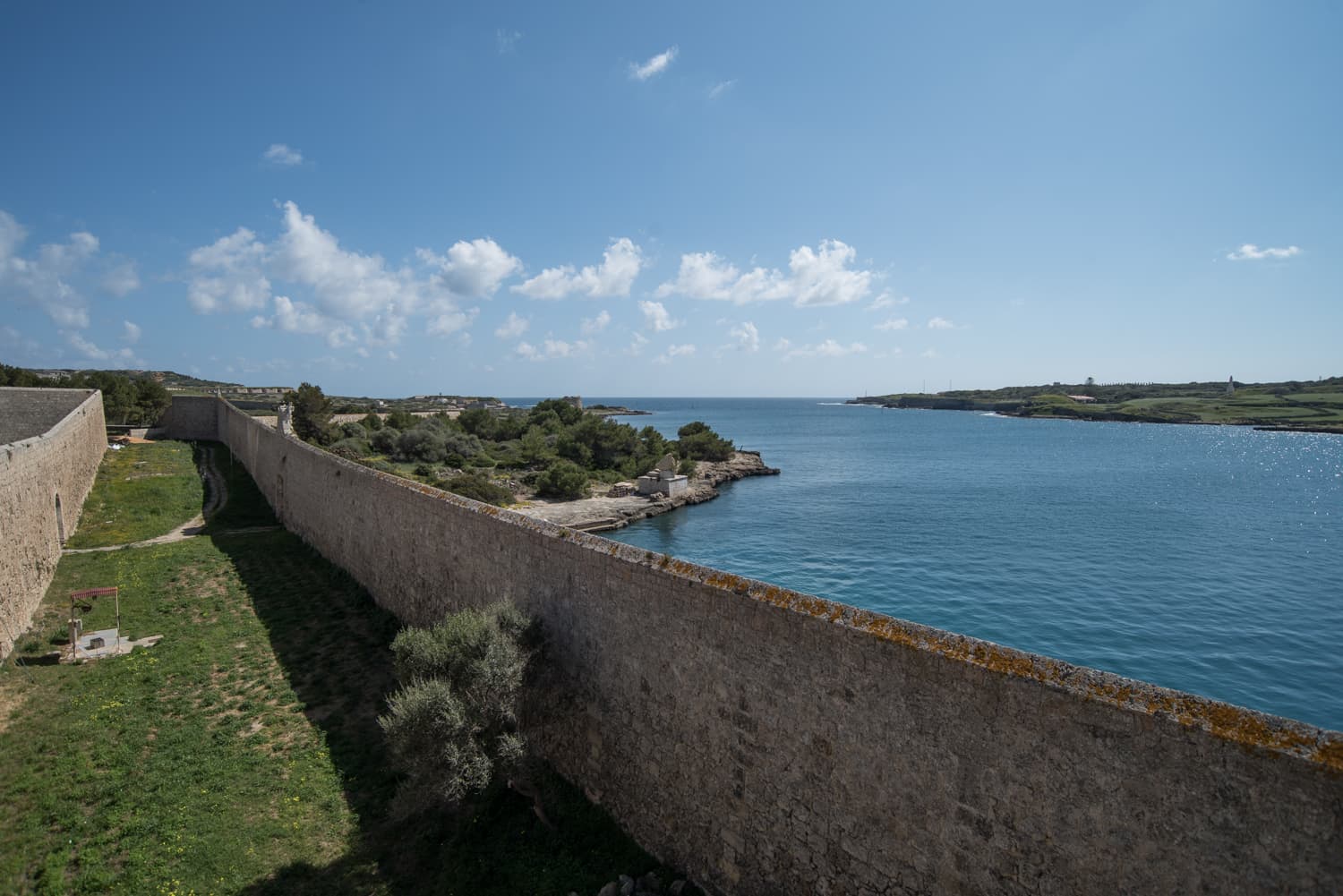 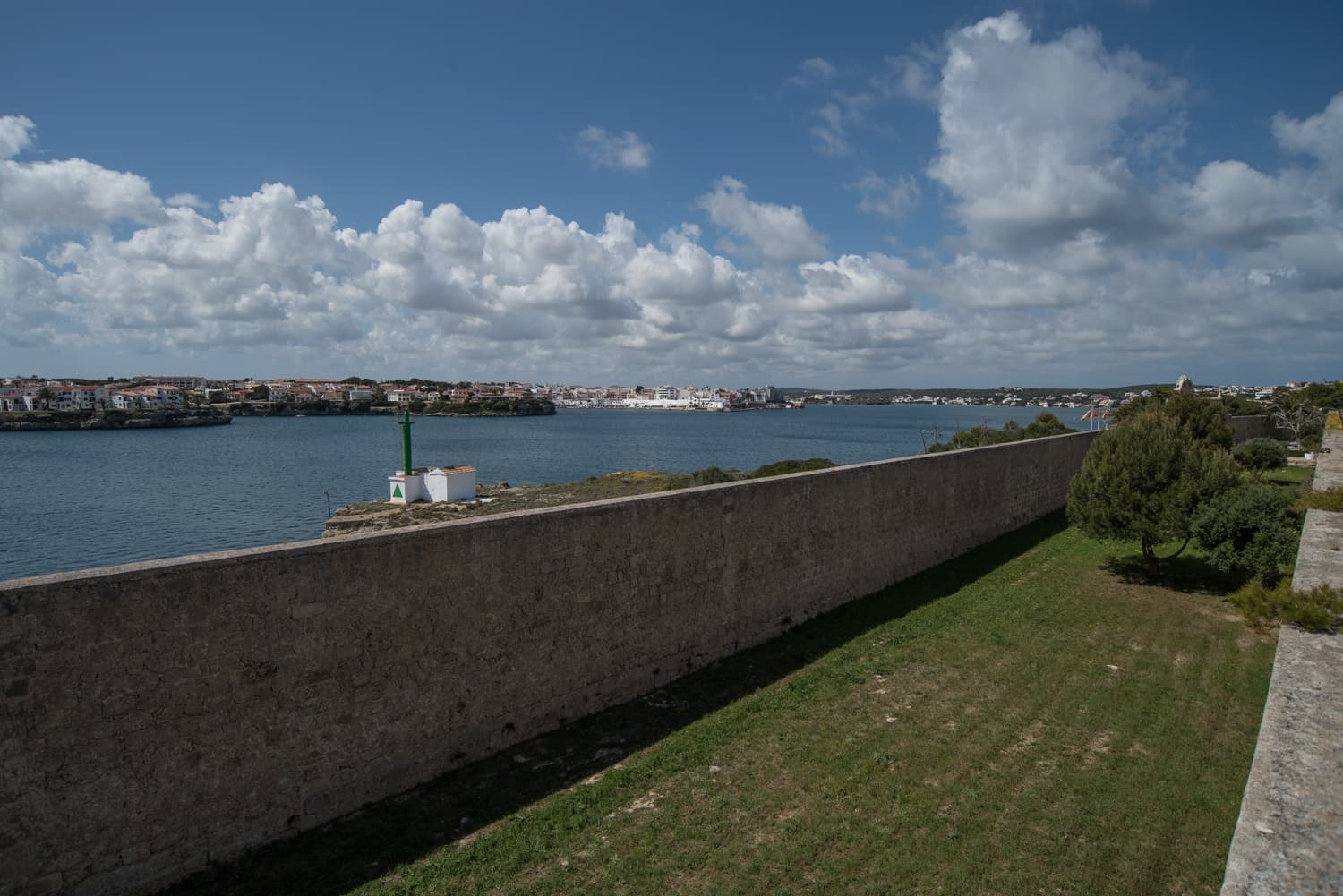 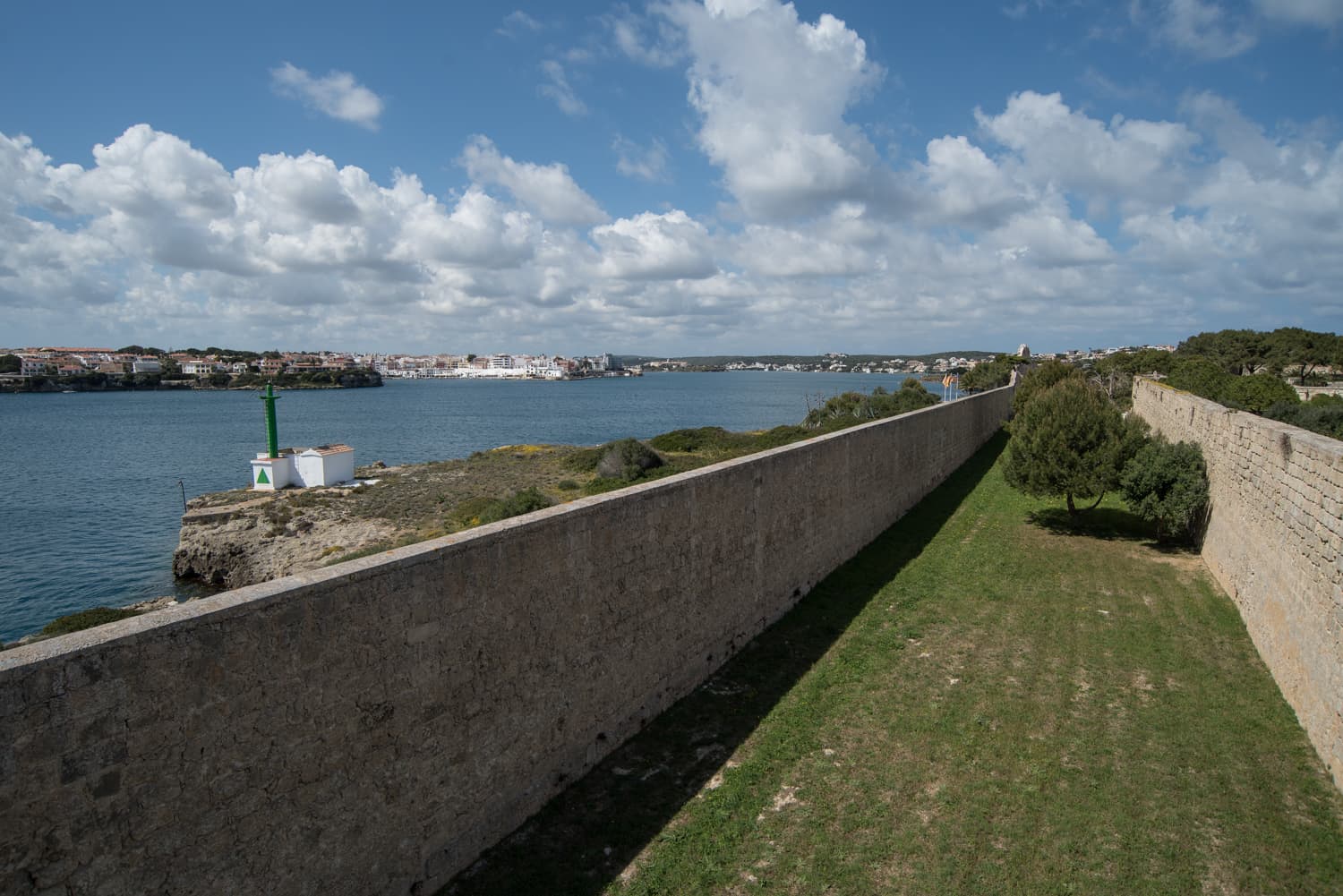 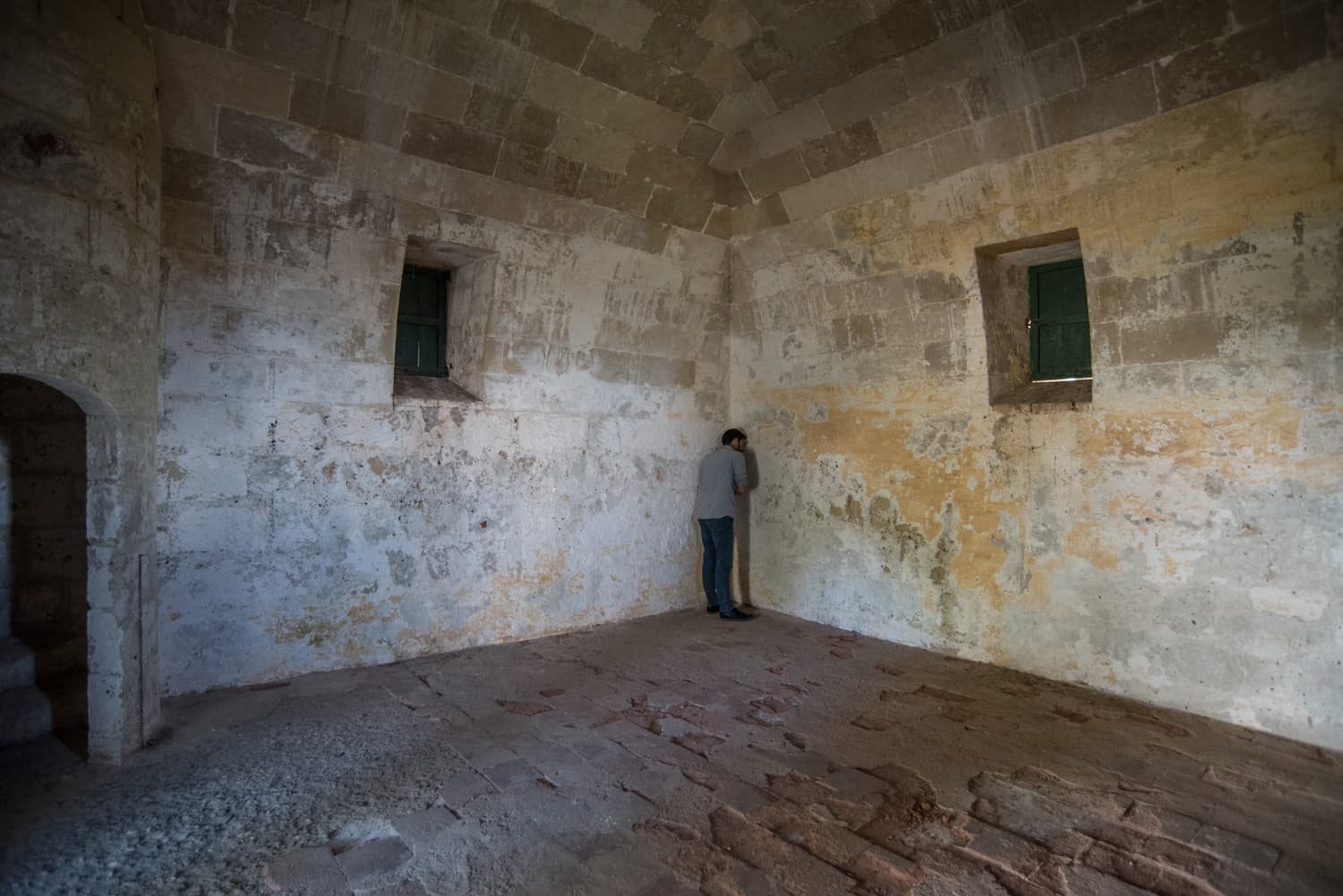 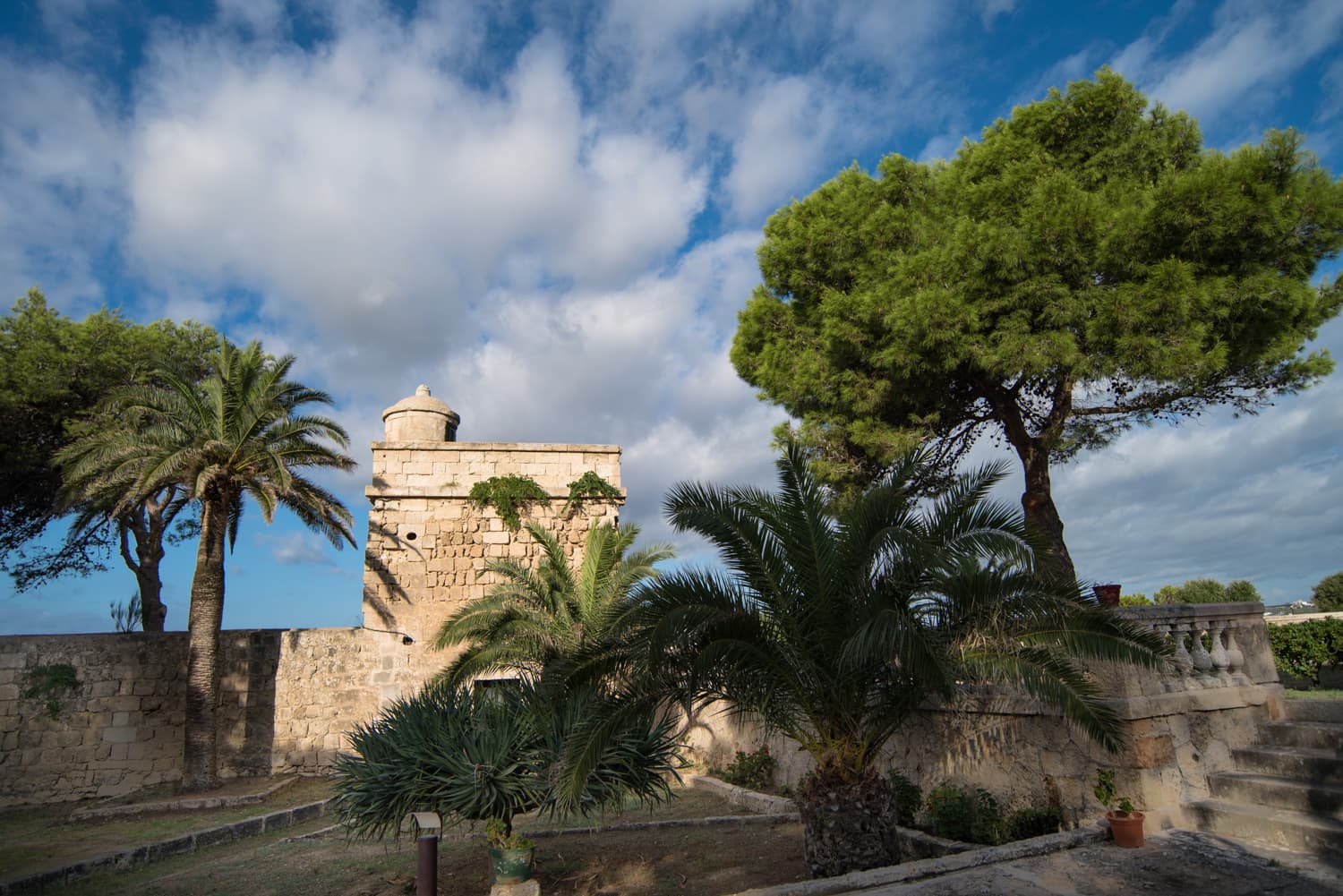 Distributed around and inside the quarantine station there are five towers used for surveillance. Each of them is different and adapts to the area in which it is located, since it can function as a dungeon or a gunpowder magazine, or as an access filter to certain areas. They could signal each other from the top terraces, monitor the access quays, the moat and, in some cases, even the entrance to the port of Maó. The quarantine station guards were more than fifteen and their mission was to control the quarantined persons, preventing contact between them. Sometimes they even had to accompany those in isolation. The south tower in the suspect bill of health division is known by the name of the whispering tower due to the curious sound effect that occurs when two people stand facing the opposite corners and can hold a conversation in a low voice without being heard by any other person also in the tower.