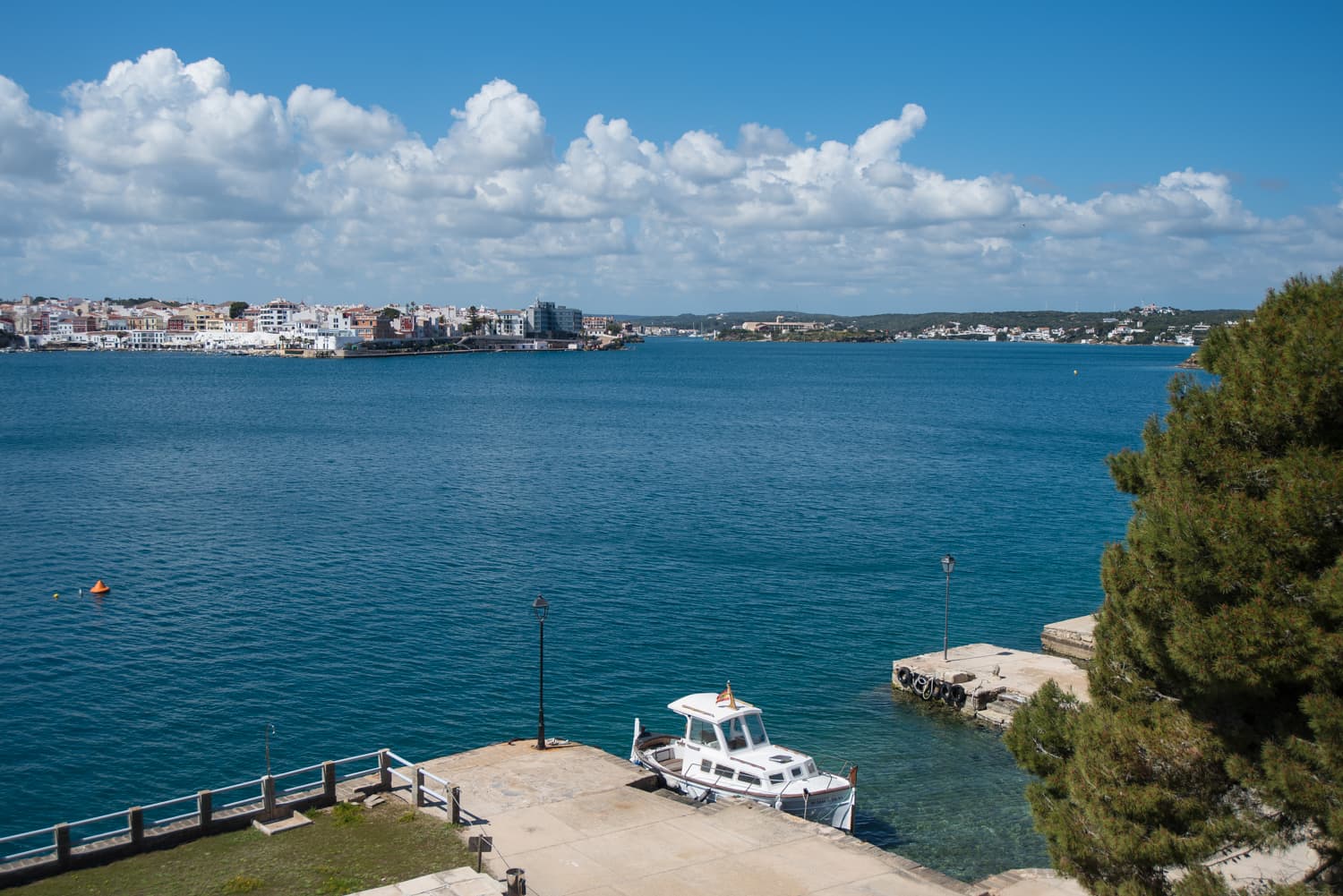 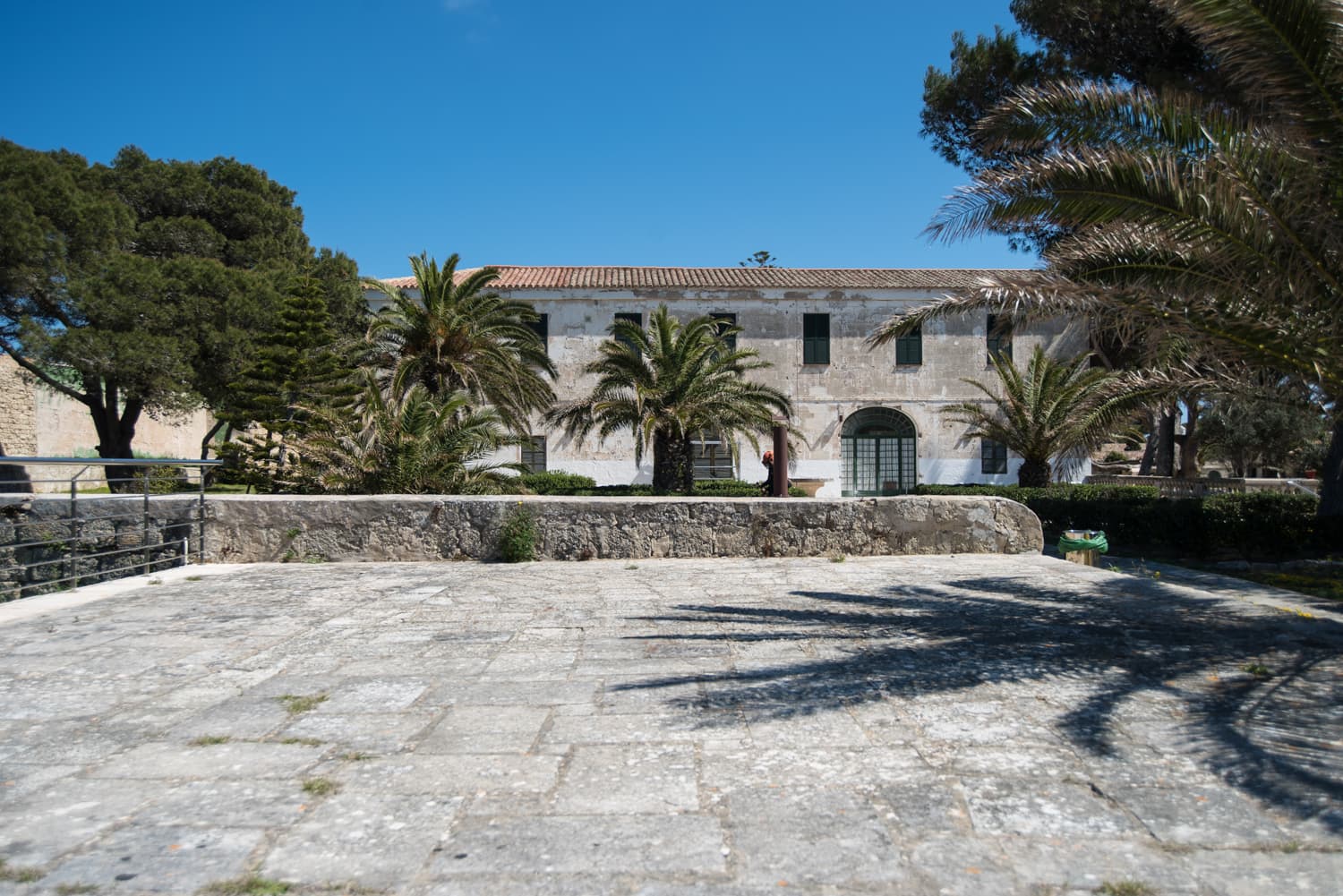 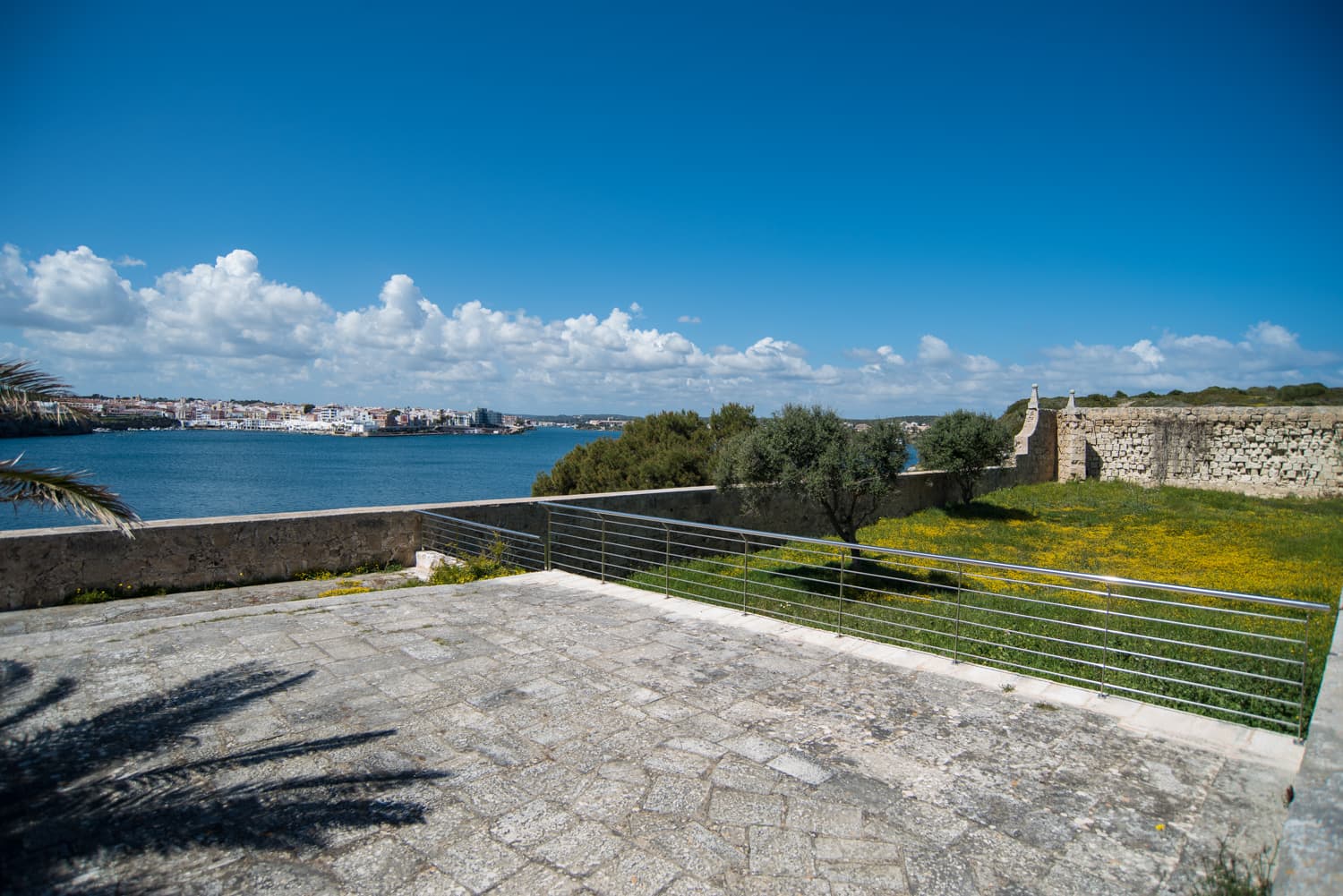 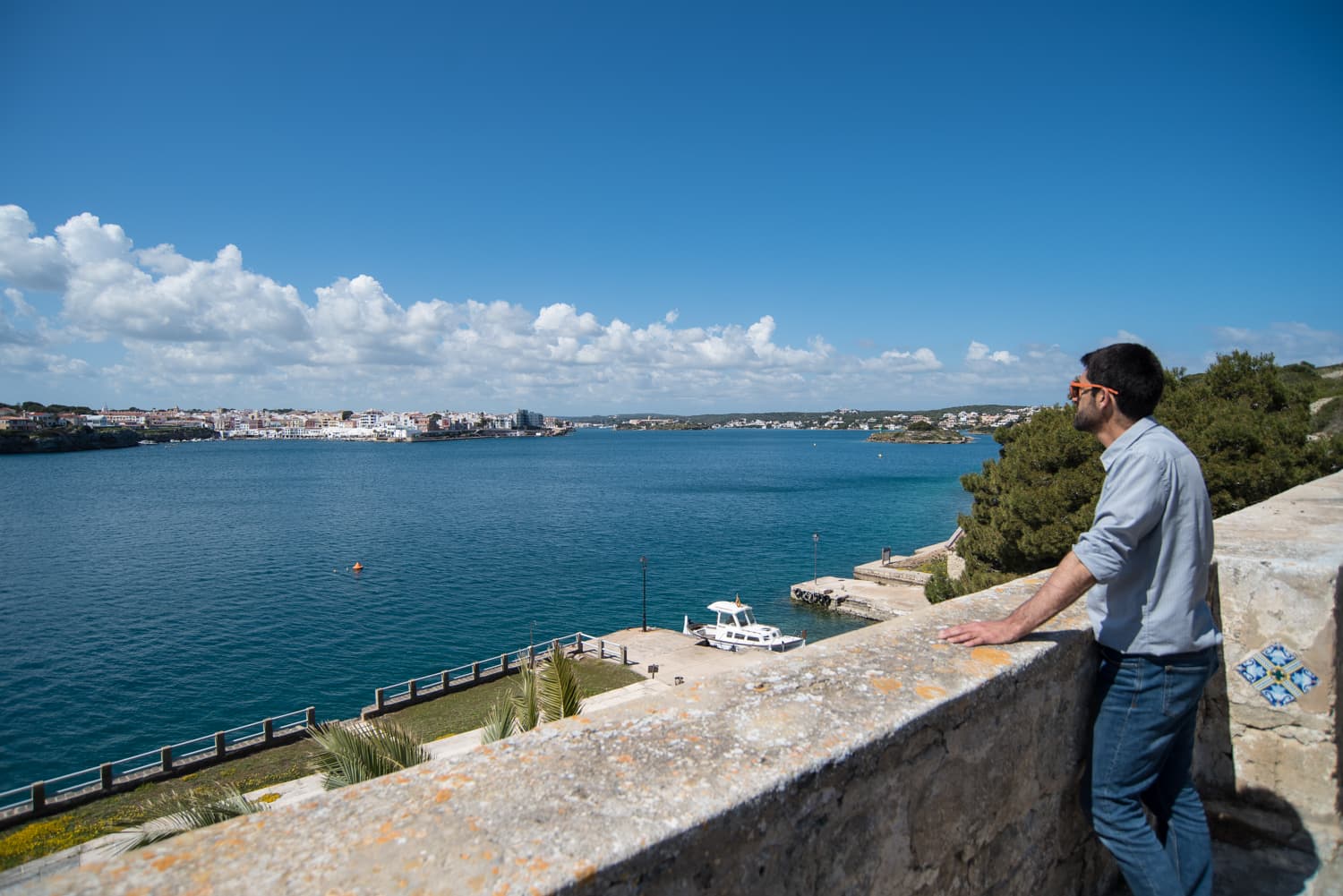 The terrace of the guesthouse’s canteen serves today as a viewpoint, since it offers a wonderful view of the port of Maó. Below and at sea level is the current main dock, which is accessed from Calesfonts, in the opposite town of Es Castell. Northwest from us are two more islands; the closest and smallest is the island of Quarantena or Isla Plana, Maó’s first quarantine station. This island was used by ships to air their merchandise as from the 15th century until the construction of this station, three centuries later. The new quarantine station did not stop isla Plana from attending to ships as an extension of the health complex. It was called La Consigna. The other island, further away and closer to Maó, is the island of El Rei. It was a British military hospital during the 18th century and, later, served spanish troops. At specific moments it also acted as a quarantine facility. Since the beginning of the 21st century the quarantine station ceased its use as a summer residence, and has since hosted cultural events, theater performances, film screenings and concerts. Throughout the summer academic-facultative groups meet to celebrate medical or scientific congresses in an environment of undeniable tourist, historical and cultural interest.