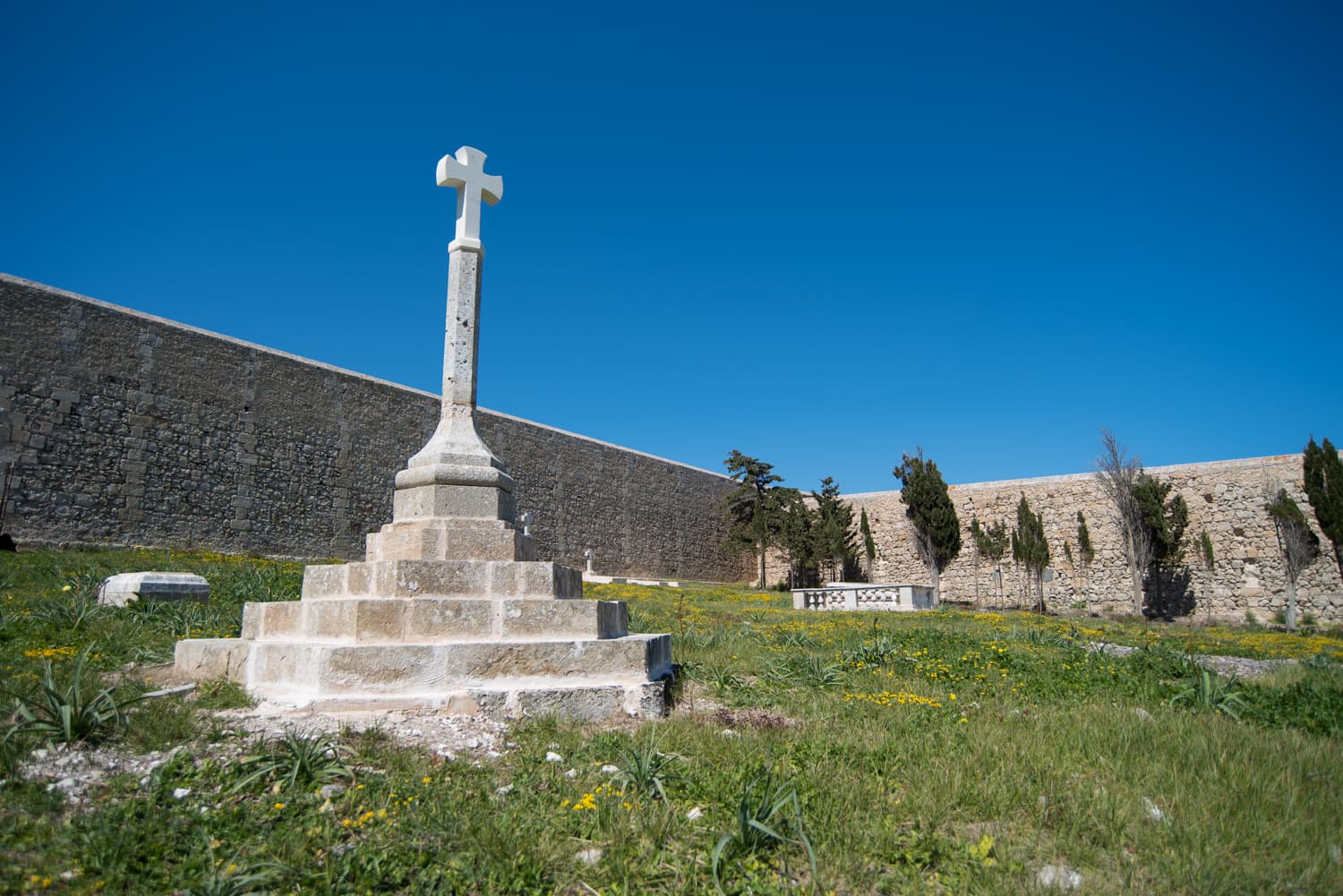 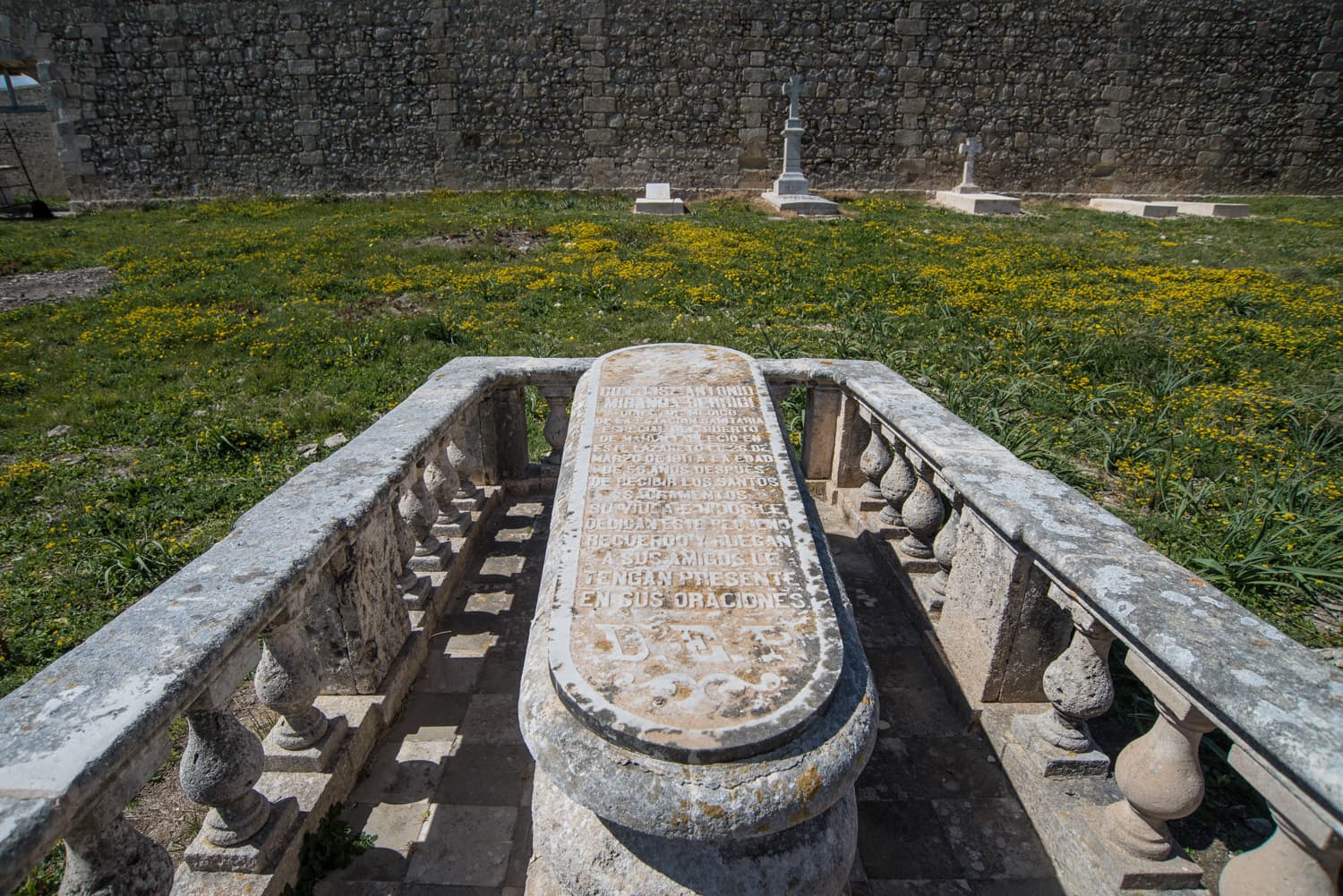 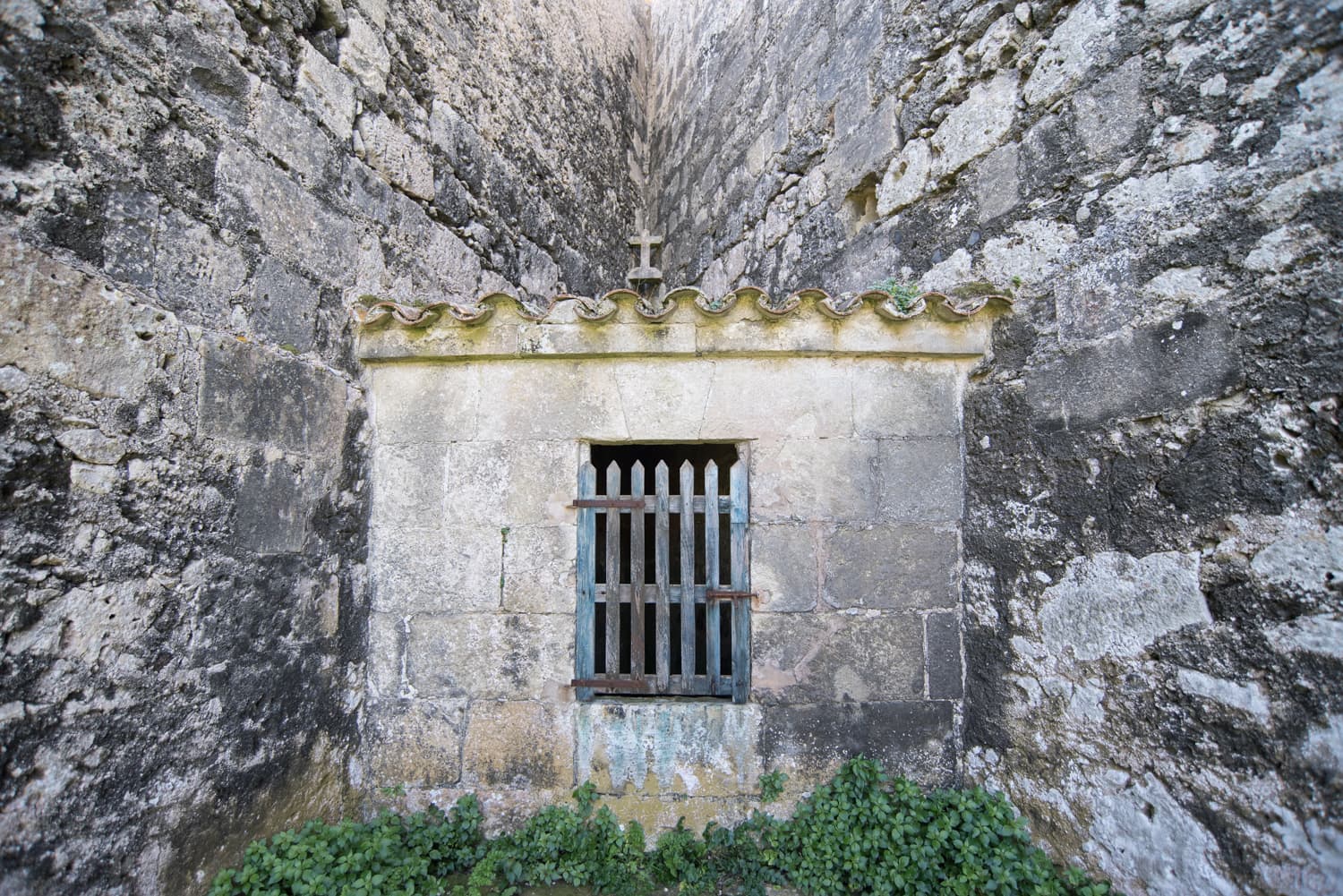 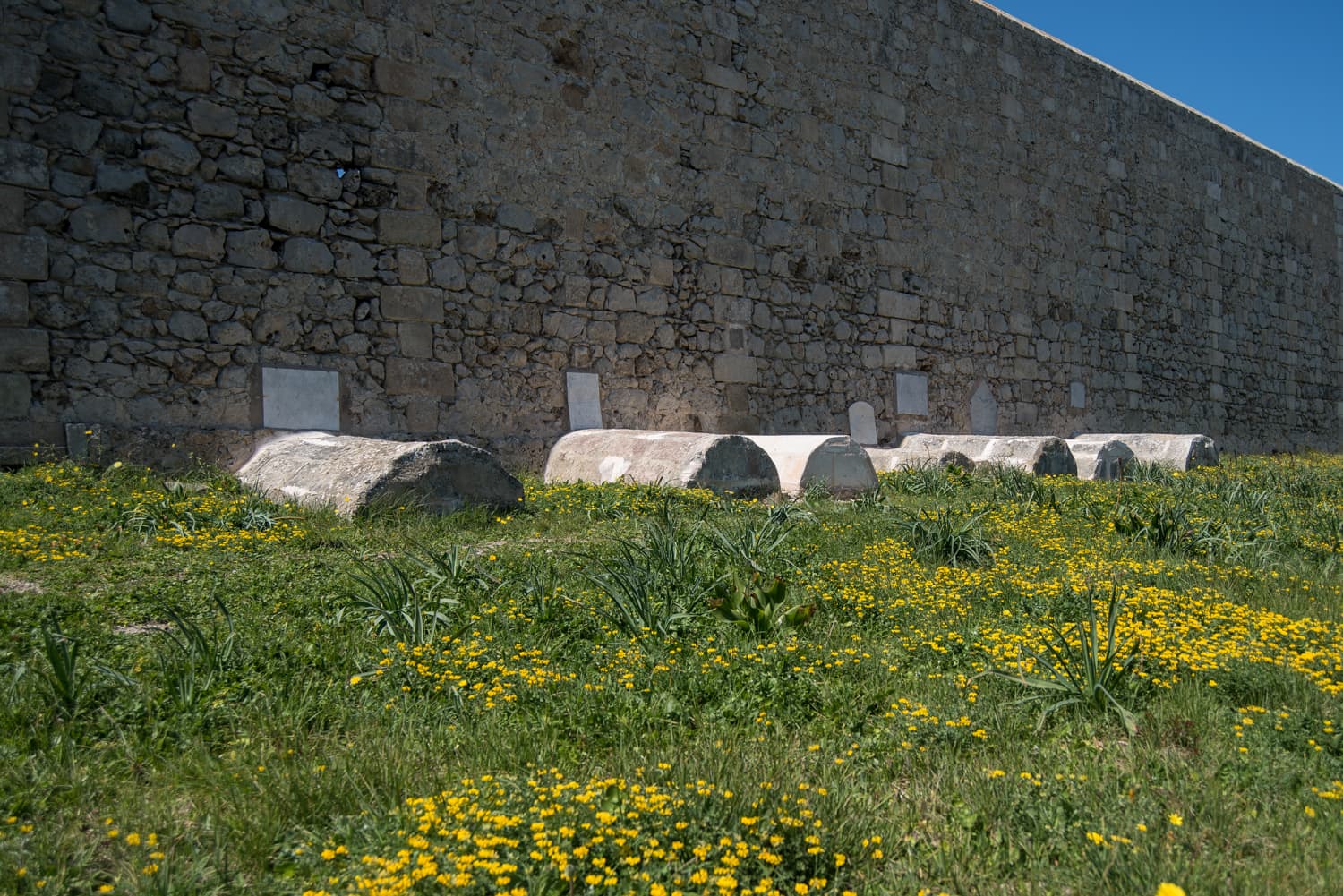 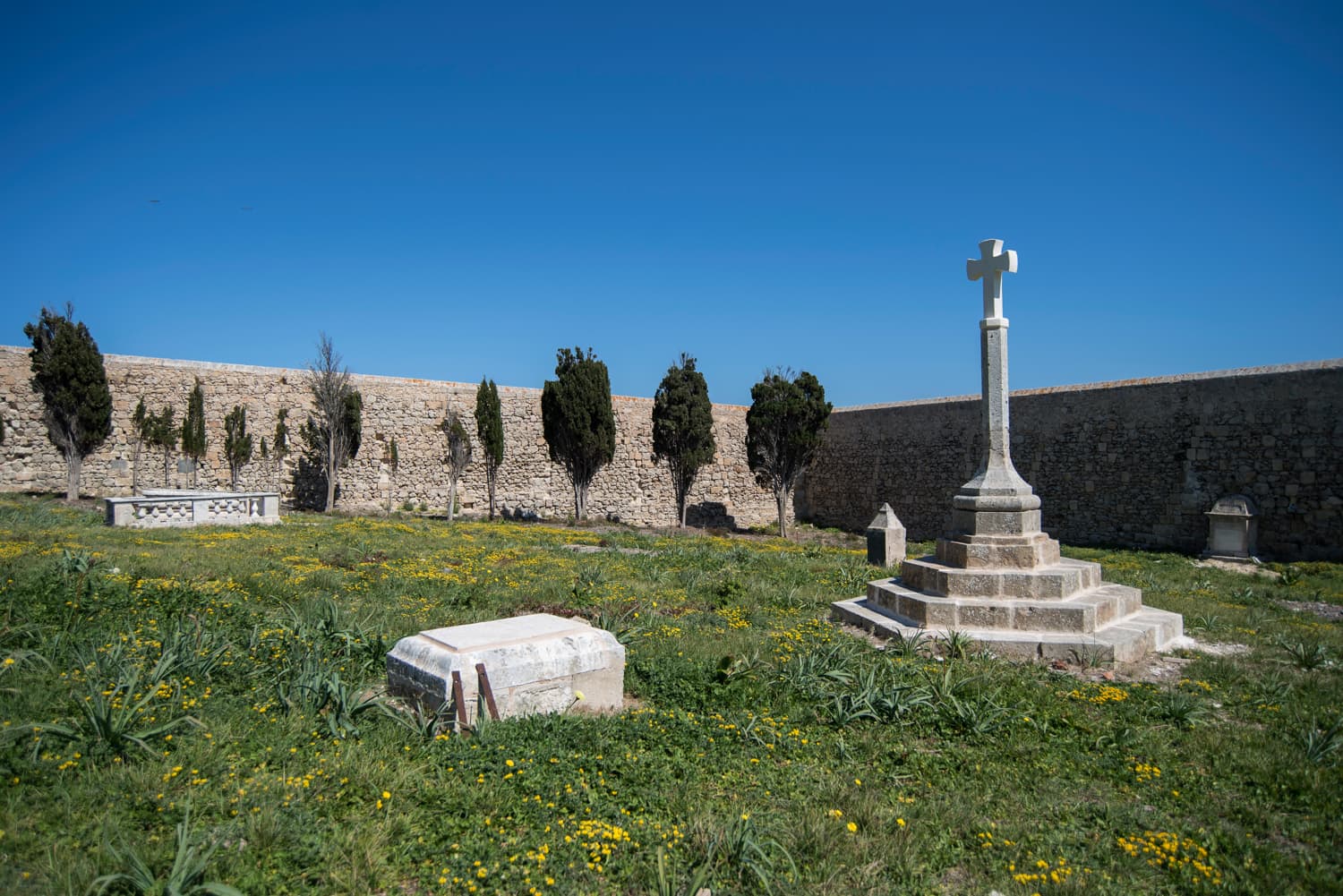 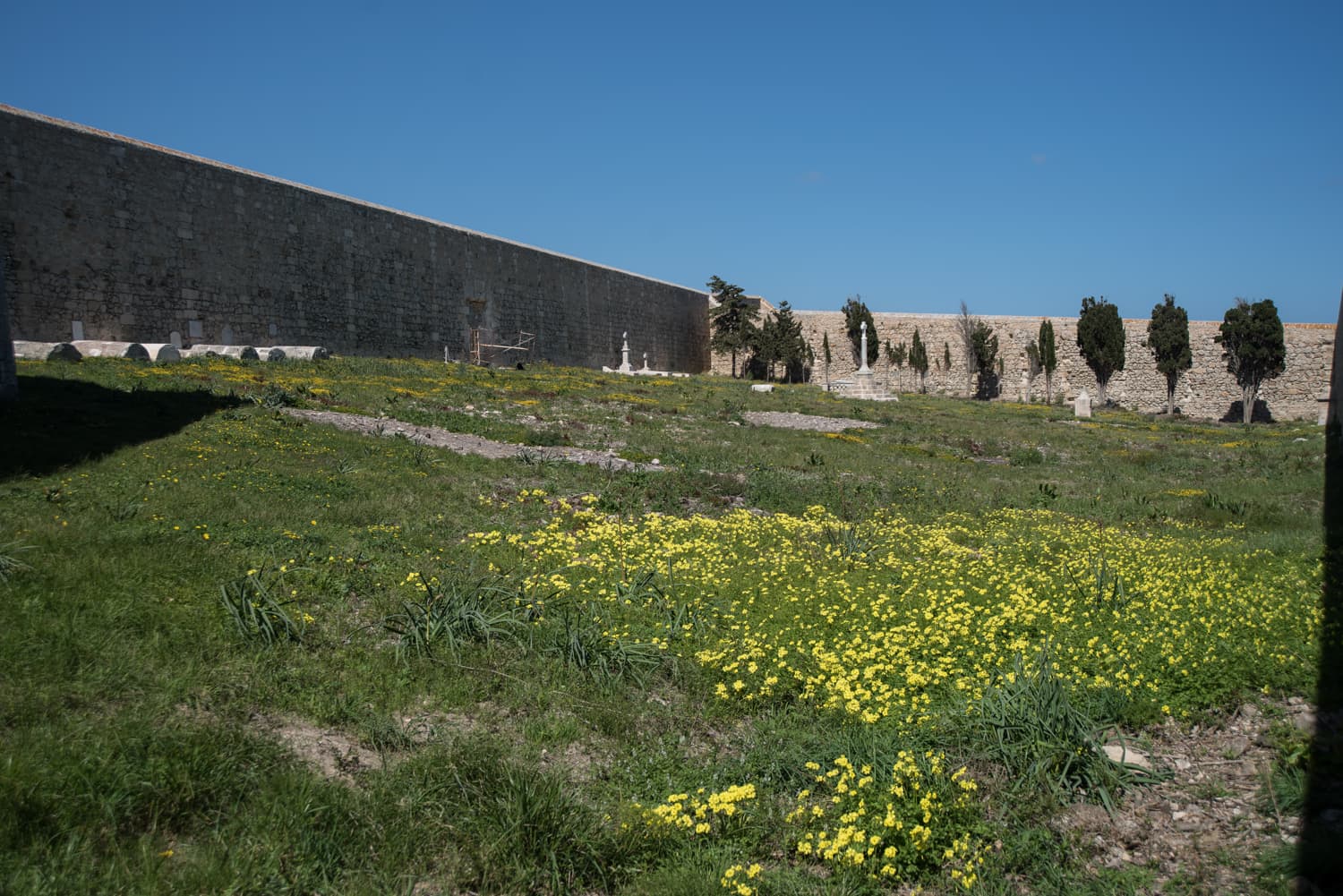 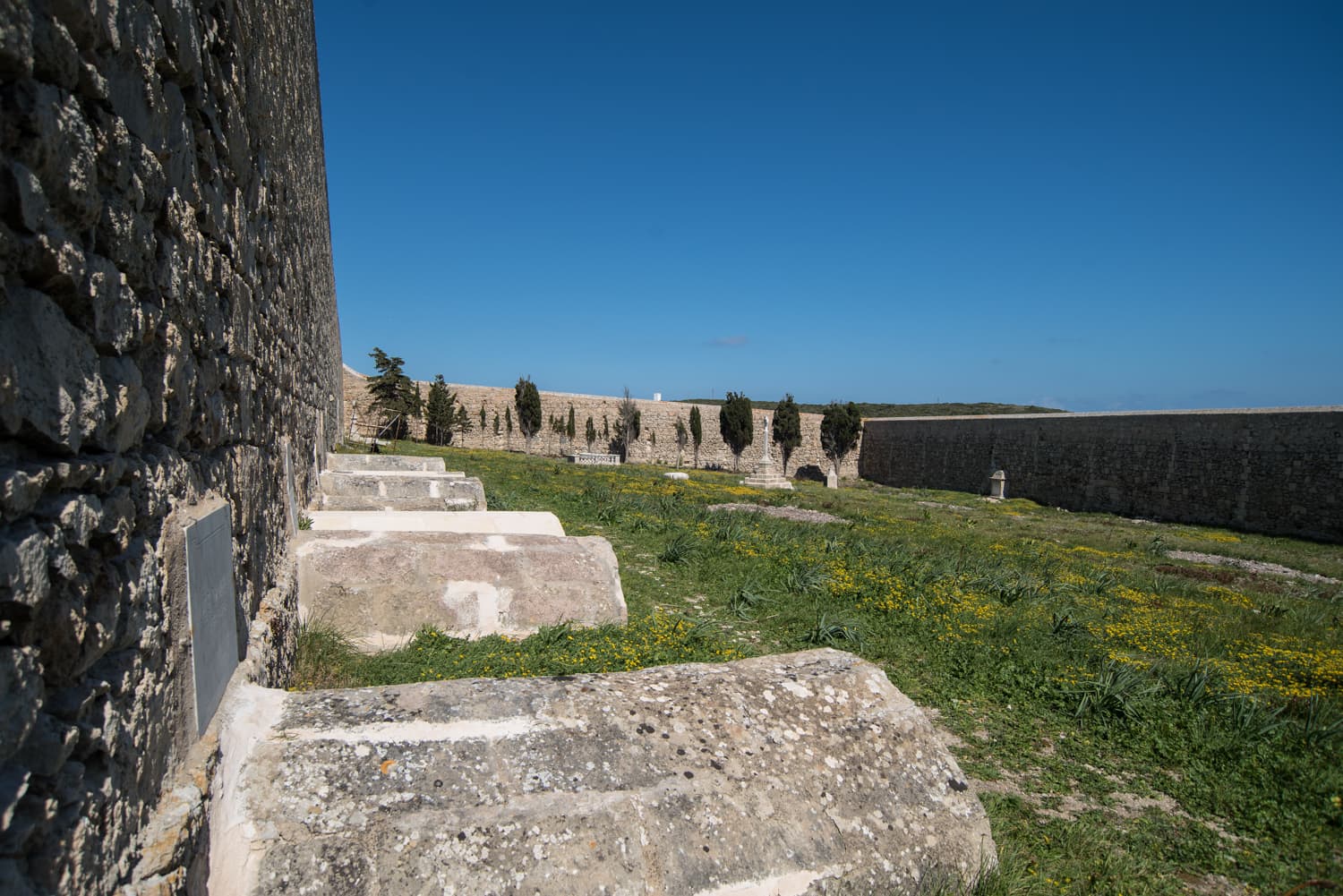 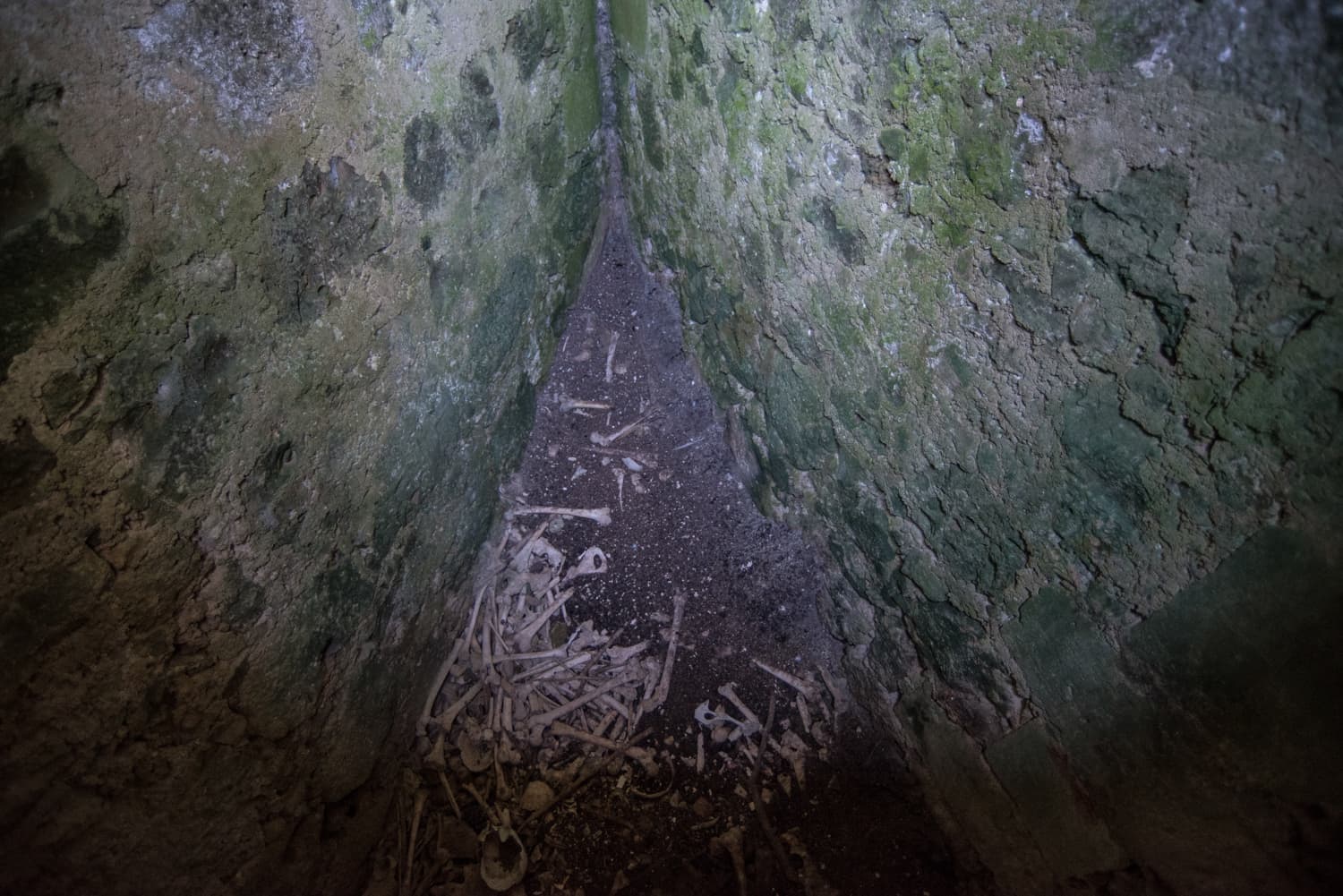 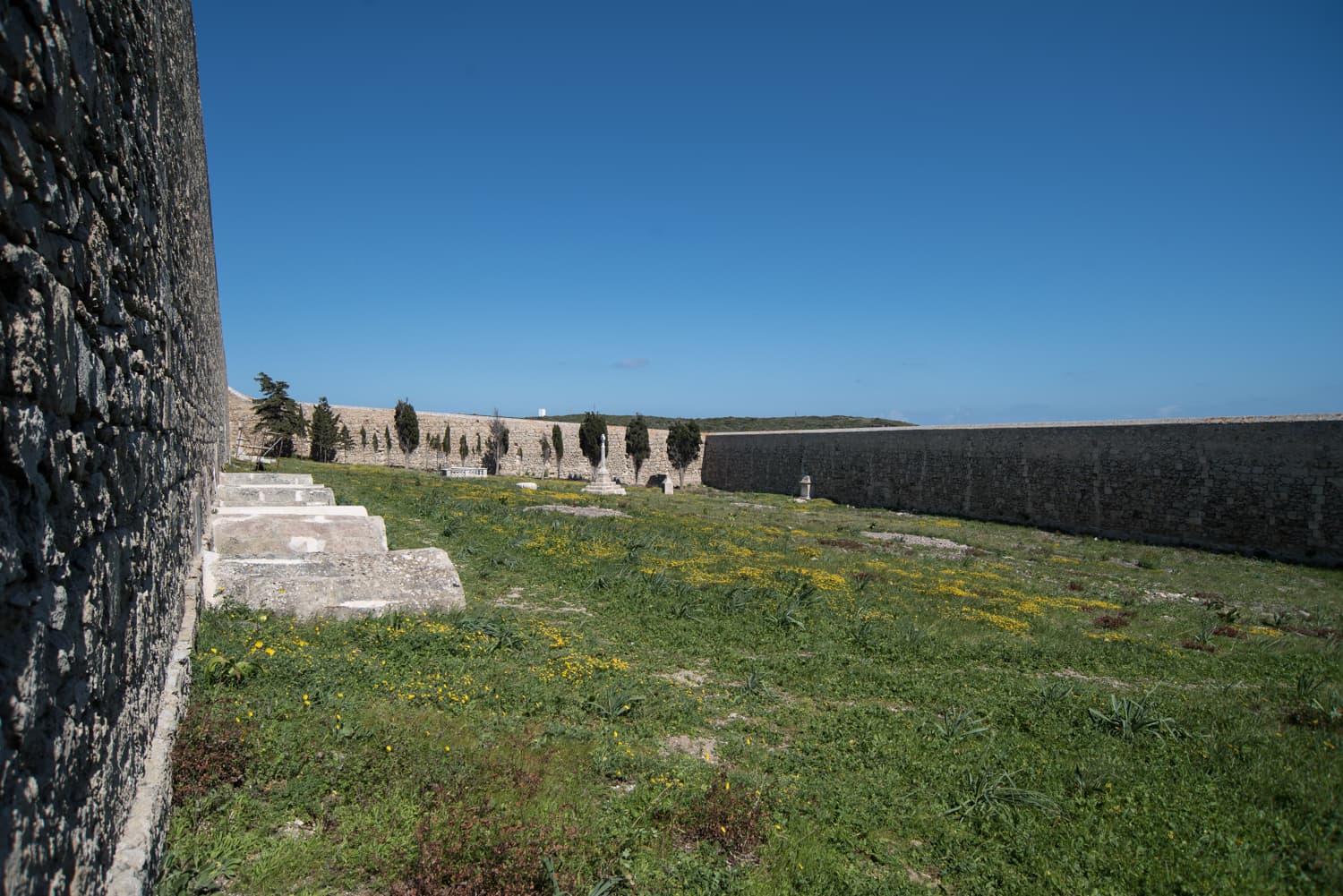 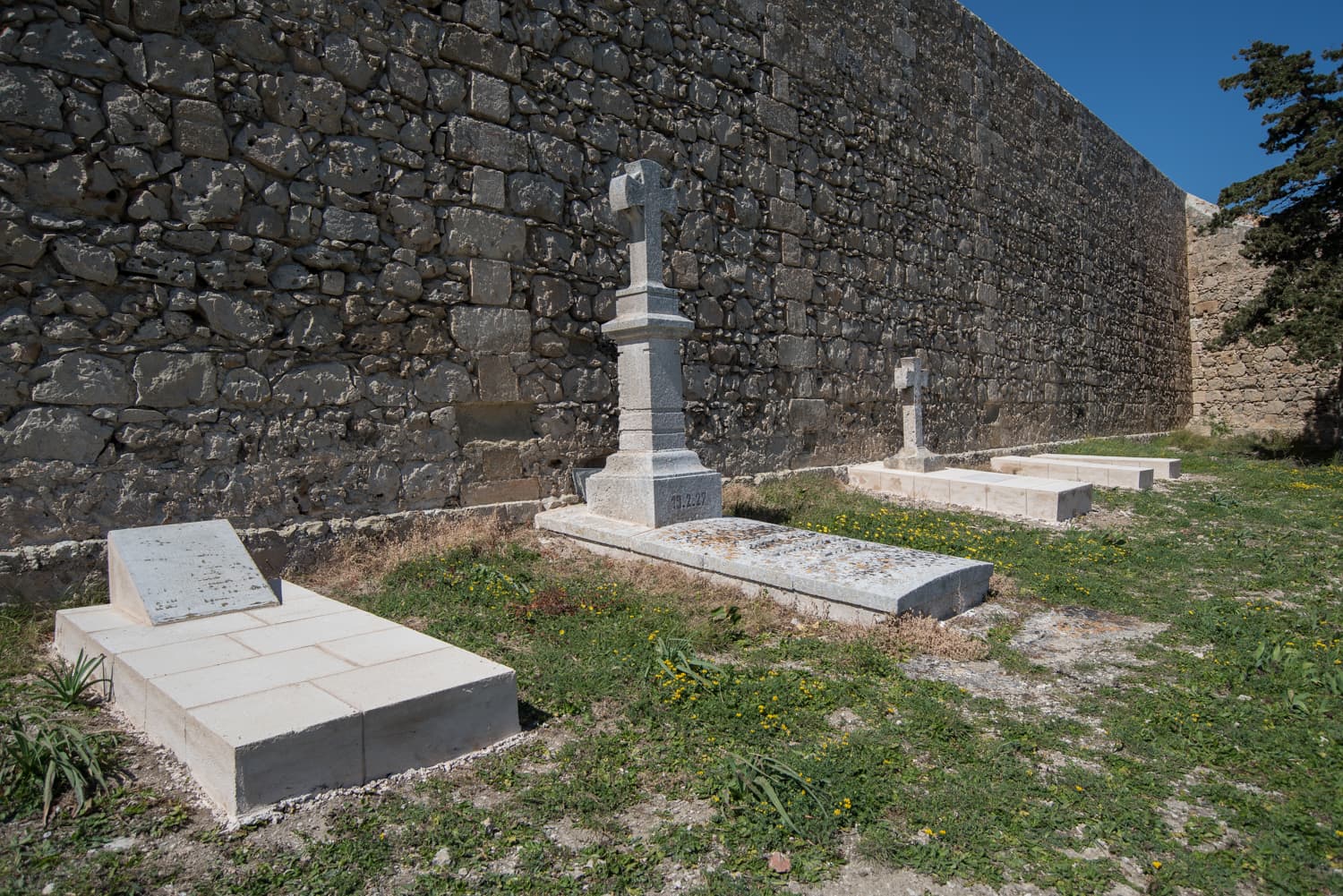 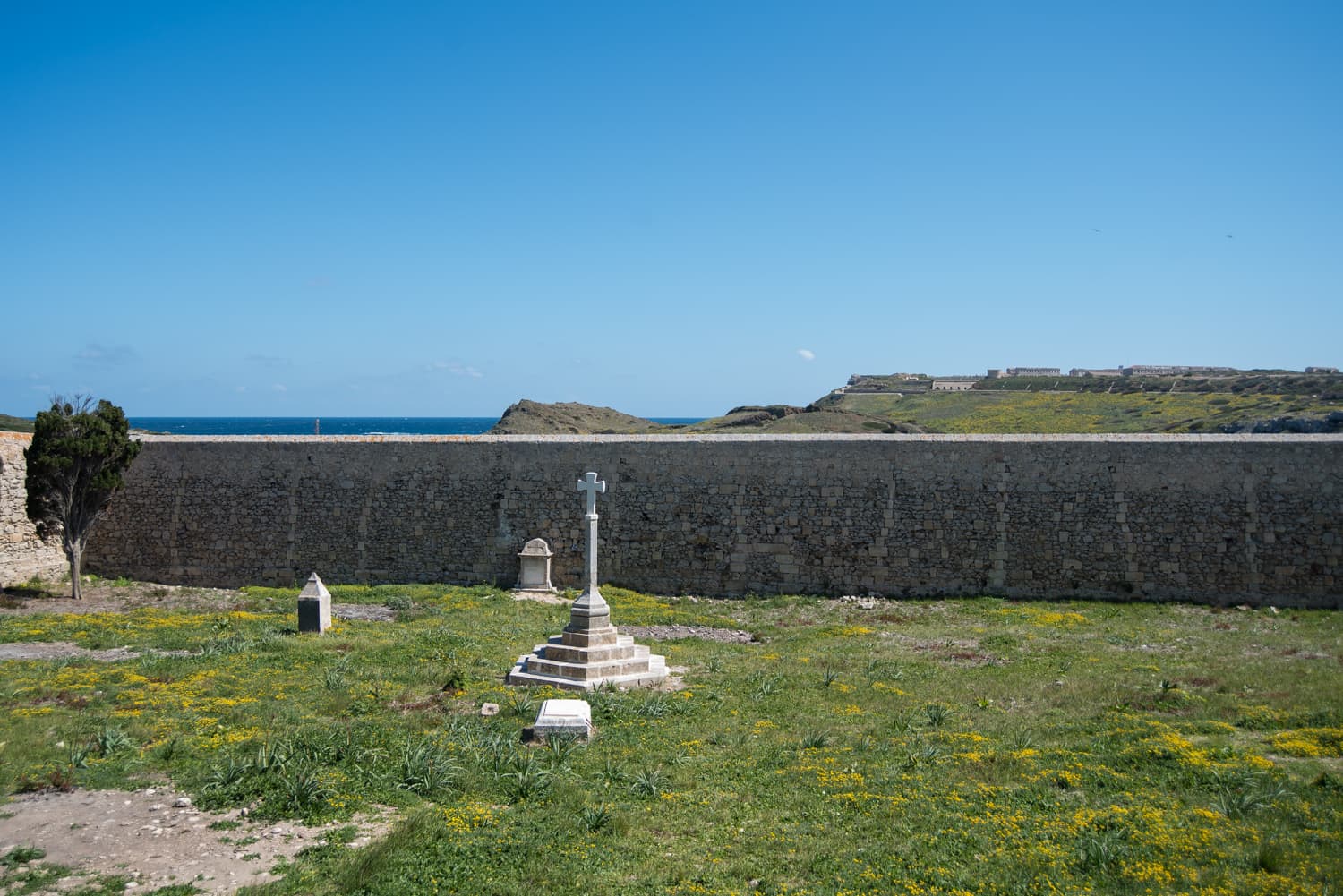 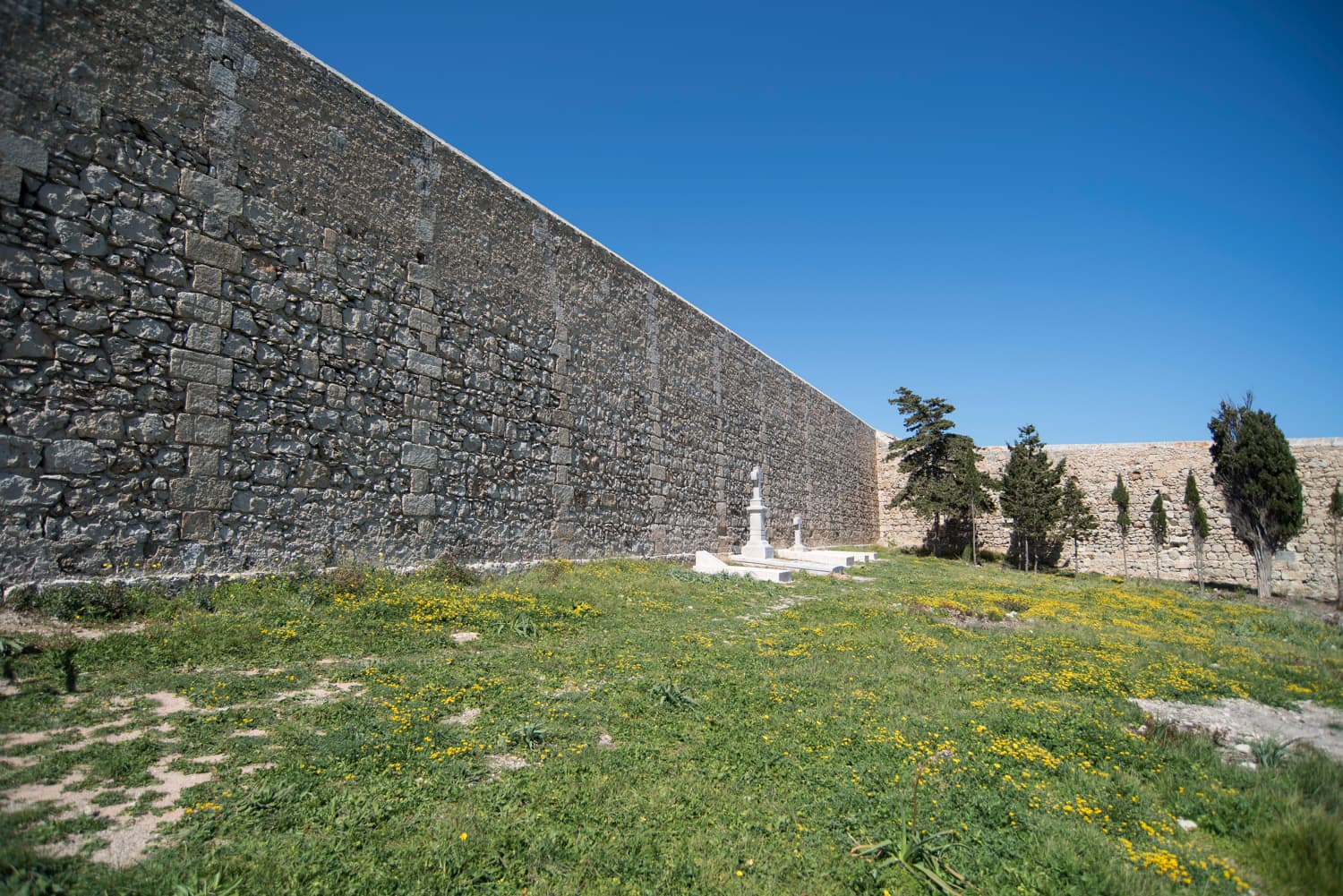 The quarantine station has its own cemetery, where the remains of those who failed to overcome the disease during the quarantine period were buried. Beyond the northern wall is a small area which was once used to bury non-Catholics, the so called Protestant cemetery, which had little use and it’s tombs are currently unrecognizable. In the southern part of the cemetery there is a door that joins the infected division with the burial grounds. During times of epidemic and as a general rule, the remains were buried in quicklime; only in some cases the burials had gravestones or funerary monuments. During the 100 years that the site was in use, it treated almost 400,000 people, of whom about 400 died. Yellow fever was the main cause of these deaths. After some renovations, the remains that were scattered around the cemetery were placed in the common ossuary, a small construction over a pit decorated with a cross in the southeast corner. Throughout the twentieth century some tombstones were relocated in the wall to reuse the limited space of the grounds. Most of the burials in sight are from the 20th century, since the cemetery was in use until the 1940s.