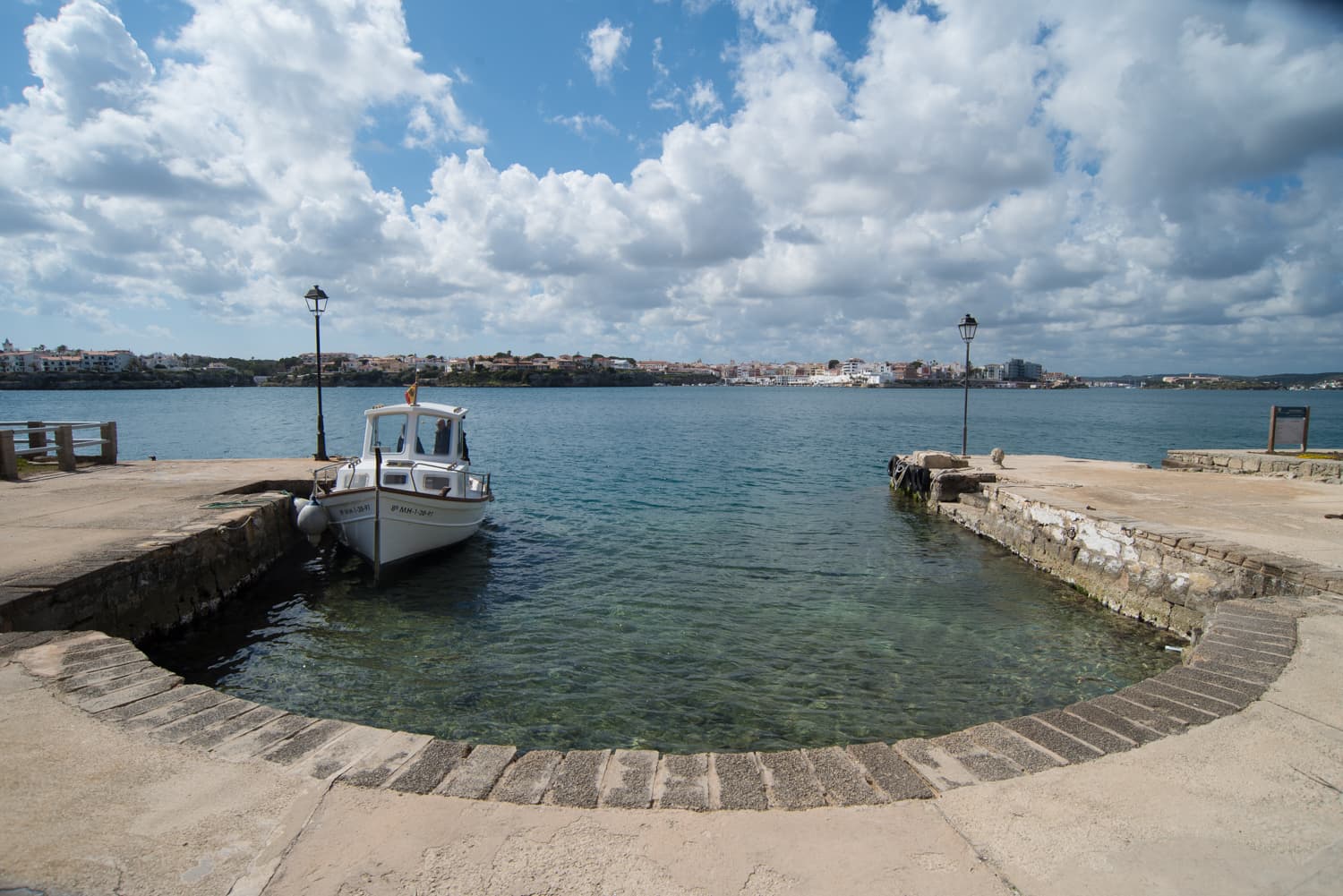 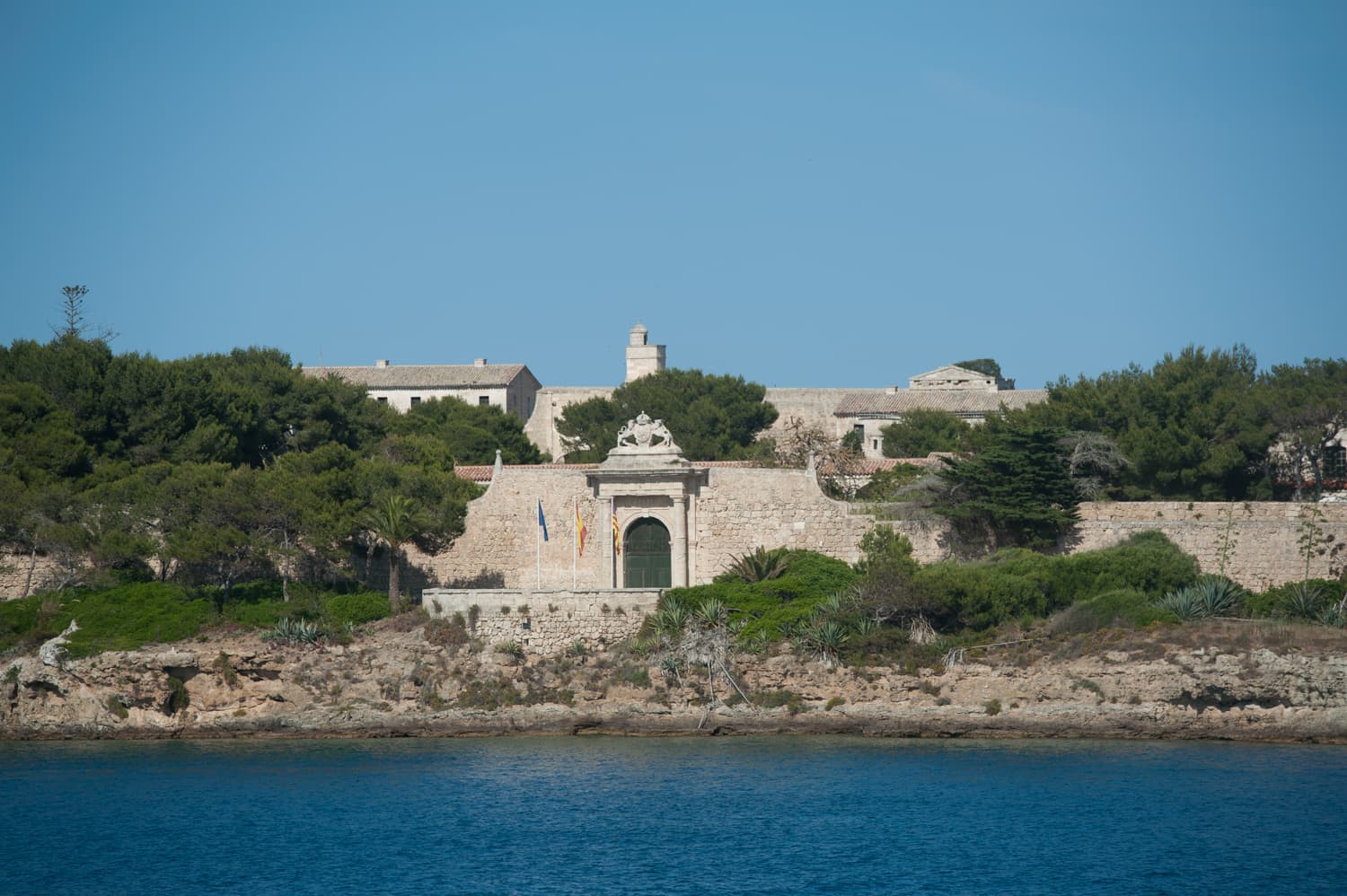 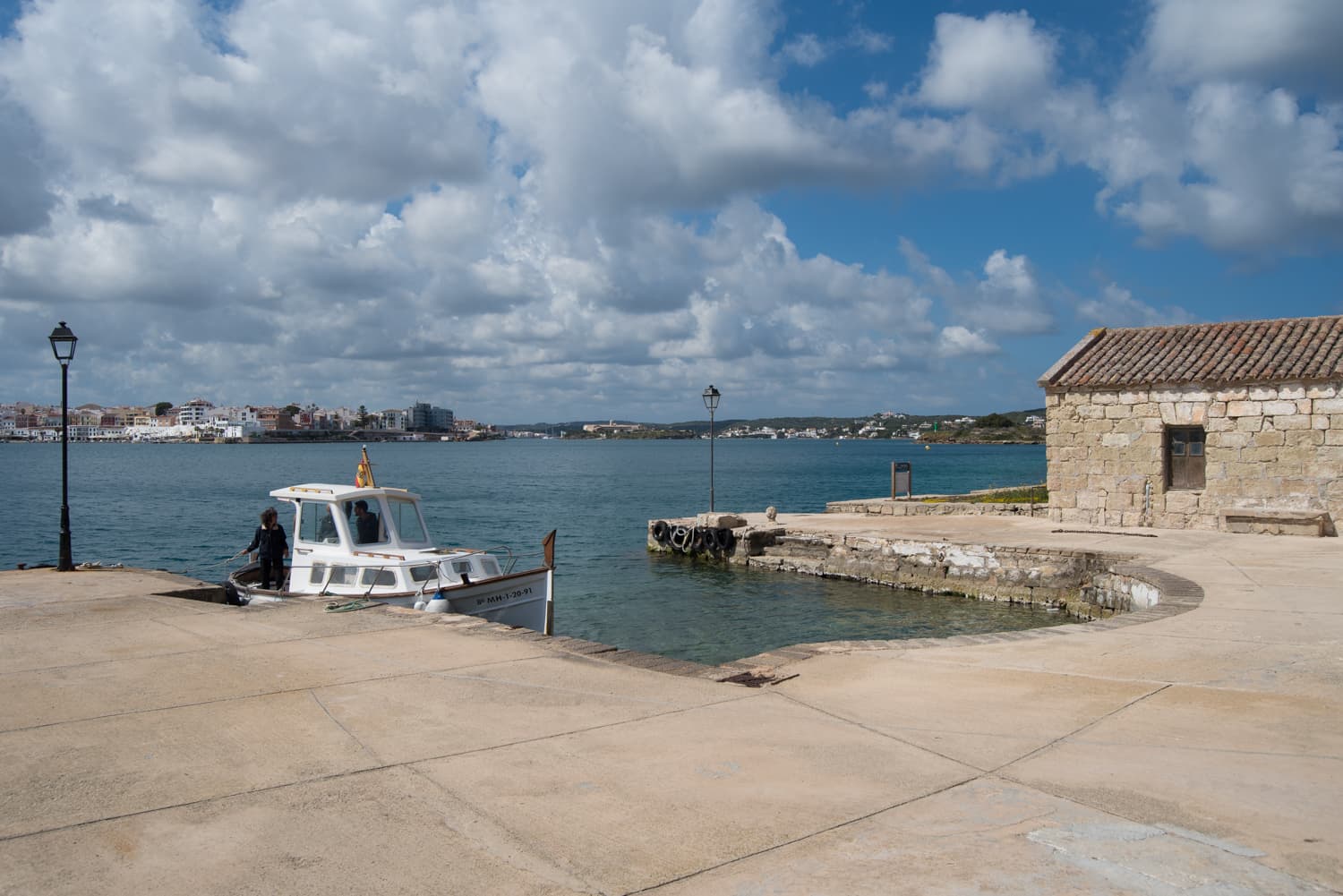 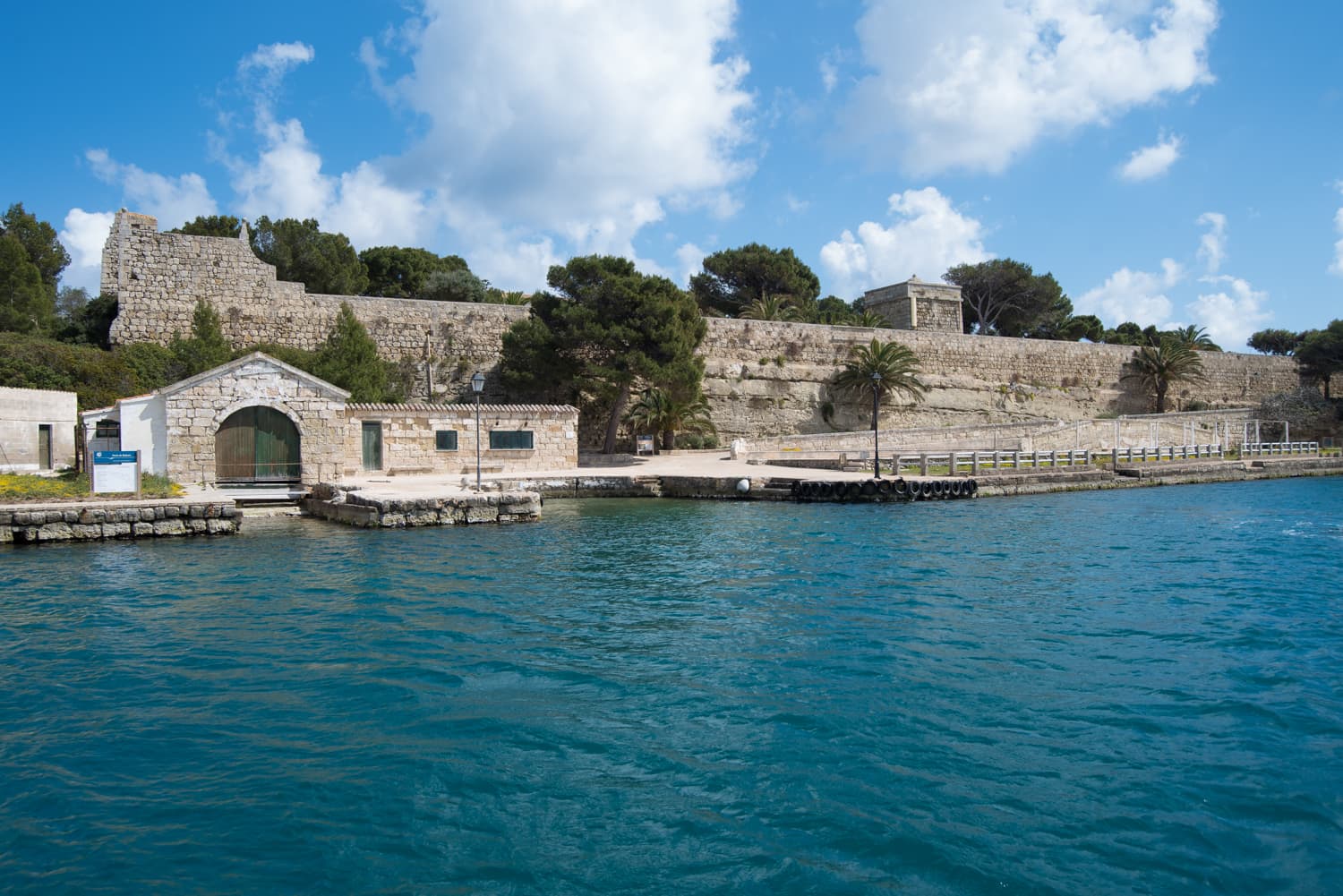 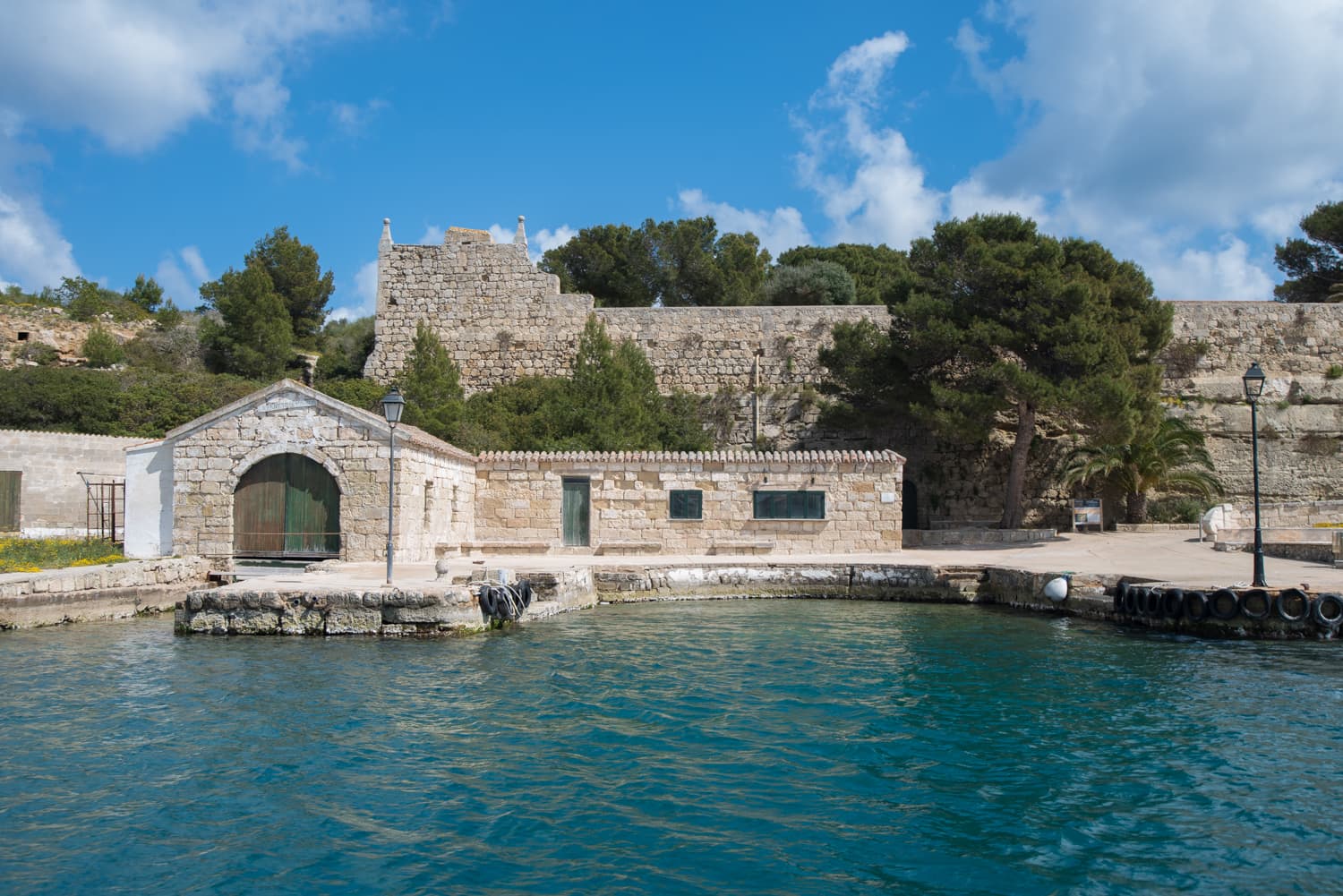 The term lazaretto means quarantine station and is used to define a hospital or similar facility whose purpose is to confine and heal people or goods affected by contagious diseases. The confinement period is called quarantine and, despite its name, does not always imply a time of 40 days. The Maó quarantine station was a project whose main purpose was to protect Spain from the virulent plagues and fevers that arrived by sea. Under the reign of King Carlos III the first enclosure was devised, and it was in 1793 that its construction began, occupying part of the peninsula of Sant Felipet. Interrupted by the third British domination of the island of Menorca, the work was completed in 1807, although it did not enter into service until a few years later. In fact, it was not until 1817 that the first ship arrived to pass the quarantine. During the following century it served as the general quarantine station of the Mediterranean for Spain carrying out an important task for the benefit of the public health of the nation. Thanks to which, the propagation of diseases such as cholera, plague and yellow fever was prevented. After being inspected, ships, crews and merchandise began the quarantine and, according to their potential level of infection (Bill of health), they were distributed in different areas: Suspect, Touched and Infected. There they would pass the purification period, which lasted 20, 30 or 40 days.